Ferrari’s 2014 Formula One car will be called the F14 T after an online poll of fans, the Italian team said on Friday.

Fans were given a choice of five names to vote for. 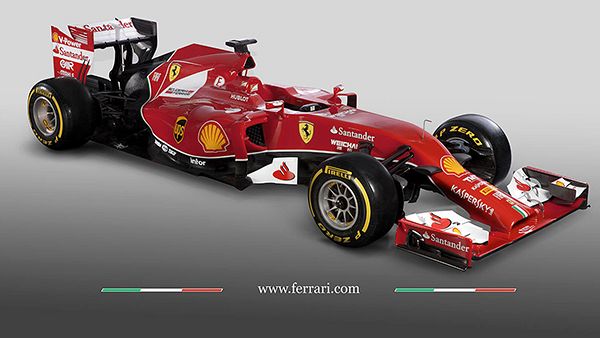 “It’s nice to know the name of the car has been chosen by our fans,” team principal Stefano Domenicali told the team website (www.ferrari.com). 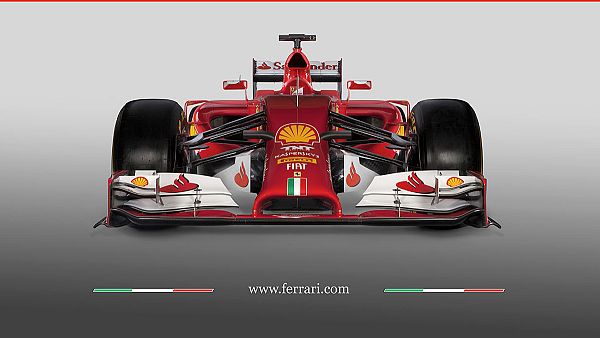 “The amazing number of votes shows just how popular Ferrari has always been and this will be, as always, a further impetus for us to do well this year.”

Ferrari have a line-up of champions this season with Finland’s 2007 champion Kimi Raikkonen returning to Maranello from Lotus as team mate to Spain’s double champion Fernando Alonso. 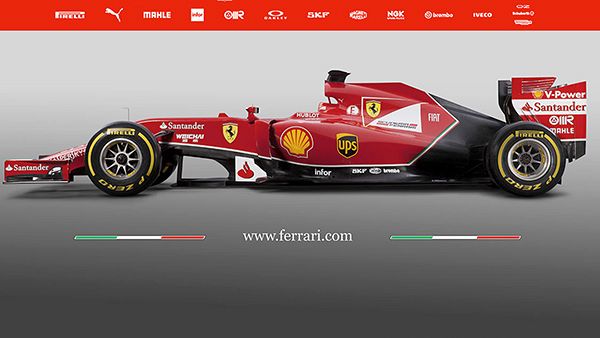