It’s being billed as “the billion star surveyor.”

The European Space Agency’s space observatory, Gaia, is about to embark on a mission to measure the distances, motions, brightness, and colours of a billion stars. These will form a representative sample of the entire population of our home Galaxy, the Milky Way, which is inhabited by an estimated 200 billion stars. Such a sample will, it is hoped, allow astronomers to perform statistical studies; while an individual star is of little statistical significance when measuring the Milky Way, a billion of them will do the job.

In this way, particular patterns and correlations may be revealed which will lead to new insight in the structure, dynamics, and history of the Milky Way. The stars Gaia surveys won’t be given names, meaning that for most astronomers, the vast majority of the one billion stars in the new catalogue will remain anonymous entries in an online database.

Gaia’s mission is to monitor each target star around 70 times over a five-year period and precisely chart their positions, distances, movements and changes in brightness. Gaia may also discover hundreds of thousands of new celestial objects, such as extra-solar planets and failed ‘brown dwarf’ stars.

Within our own solar system, Gaia should also identify tens of thousands of asteroids, and provide stringent new tests of Albert Einstein’s general relativity theory. 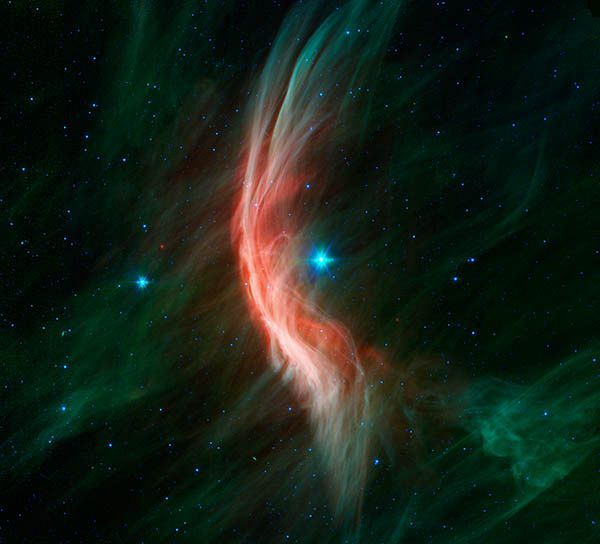 Gaia will orbit the Sun-Earth system from the second Lagrange point L2, and the mission is designed to last for a nominal five-year period.

The spacecraft will carry a single integrated instrument that comprises three major functions: astrometry, photometry and spectrometry. The three functions use two common telescopes and a shared focal plane, with each function having a dedicated area on the large 0.5 m x 1 m charge-coupled device (CCD) Focal Plane Assembly detector array.