Archaeologists have unearthed one of the largest Mycenaean-era chamber tombs ever to be discovered in Greece.

The discovery, announced on Monday (September 11) by Greece’s Culture Ministry, was made in Orchomenos, around 100 kilometres northwest of the capital Athens.

The tomb, known as Prosilio tomb 2, dates back to the middle of the 14th century BC and is the ninth largest of its kind to be discovered out of around 4,000 excavated in Greece over the last 150 years.

A 20-metre-long rock-cut passageway leads to the 42-square-metre burial chamber, where the archaeologists discovered the remains of a man, aged around 40-50 years old.

Alongside the remains, the team also found various objects, including arrows, pins and a signet ring.

The ministry said the discovery of a single burial with accompanying goods is rare among Mycenaean chamber tombs, which were typically reused for multiple burials across generations, making it difficult to associate particular objects with individual burials.

Researchers say the discovery will help to boost understanding of funeral practices during the Mycenaean period. 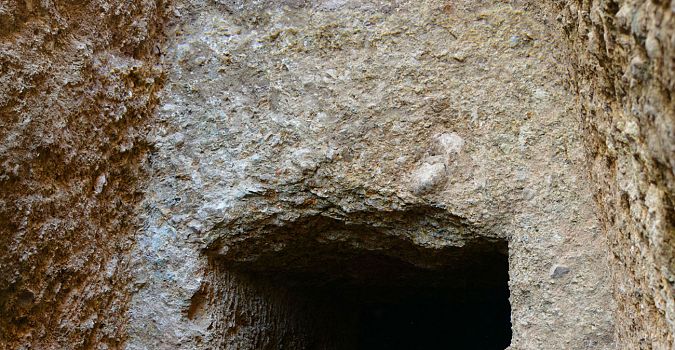 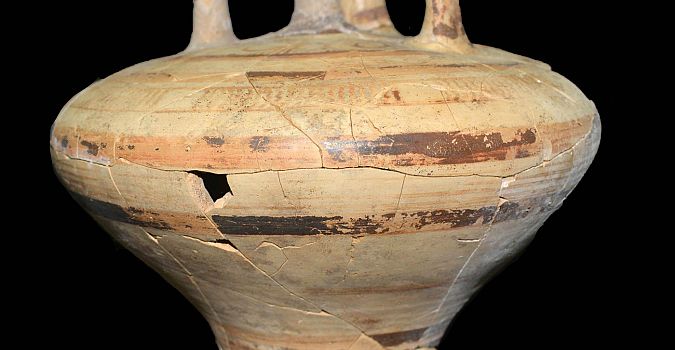 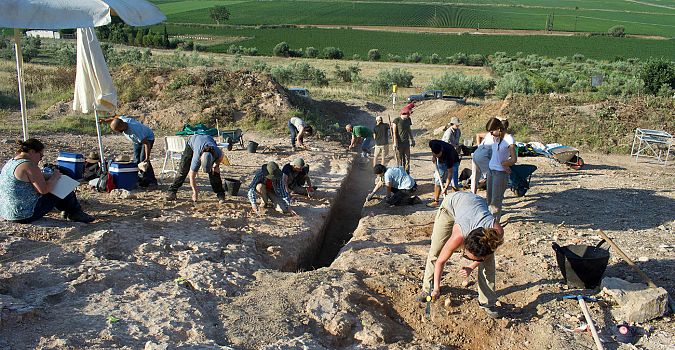 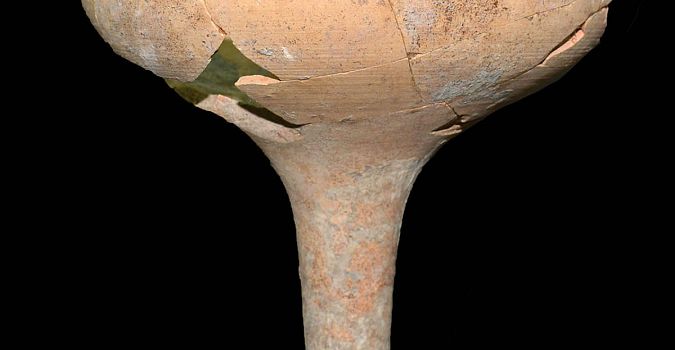