A series of dramatic photographs showing homeless people sheltering from the winter cold in a graveyard near Tehran is stirring emotions in Iran.

According to one local newspaper, over 50 people are living among empty graves in a cemetery located in Shahriar suburb, near the capital. 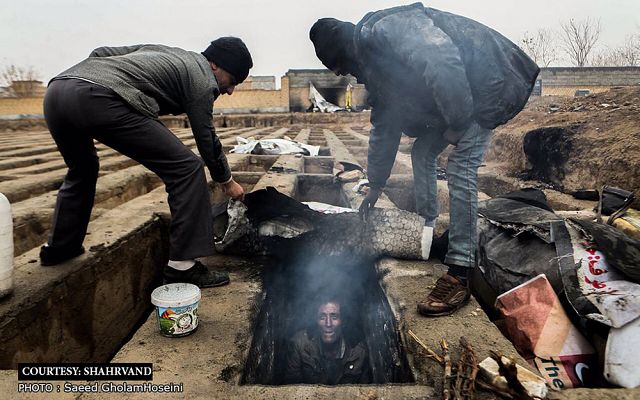 These pictures were originally published by the newspaper Shahrvand and then quickly went viral on Persian social media on Tuesday.

Local charities have been offering some assistance to the grave dwellers, many of whom suffer from drug addictions as well as poor mental and physical health. 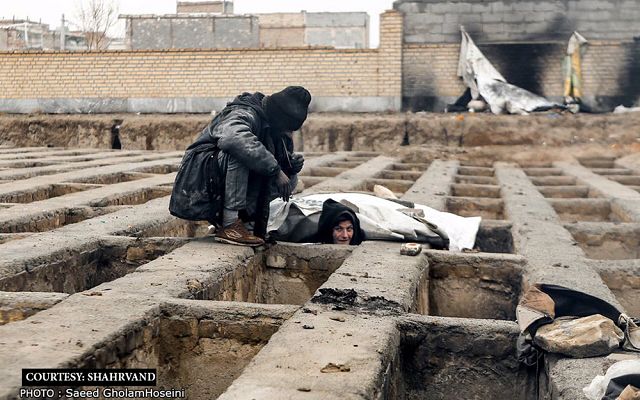 Local authorities have reacted to the controversial images by promising to quickly help those concerned. Award-winning Iranian director Asghar Farhadi published an open letter to Iran’s president Hassan Rouhani, appealing to the government to also intervene. 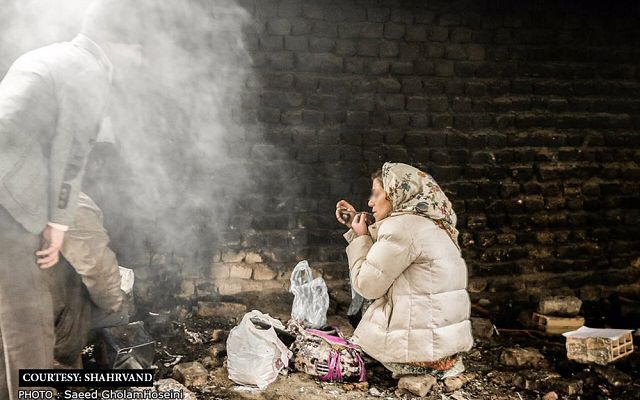 President Rouhani responded by saying that no one can accept “people taking refuge in graves, in a big country like Iran”.

Health ministry officials have said that Iran is in the middle of a national drugs epidemic, partly fuelled by easily available heroin from neighbouring Afghanistan, the world’s largest producer of the drug. 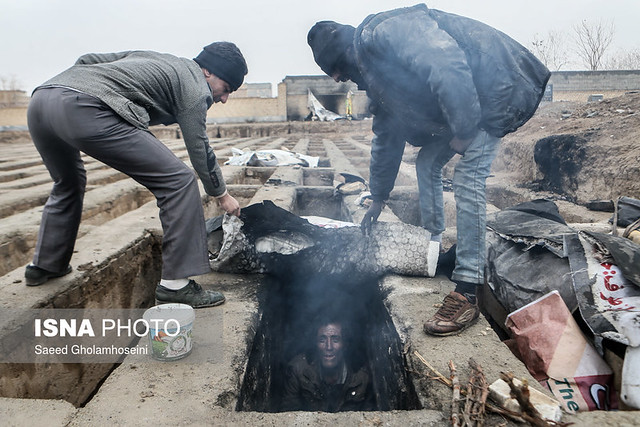