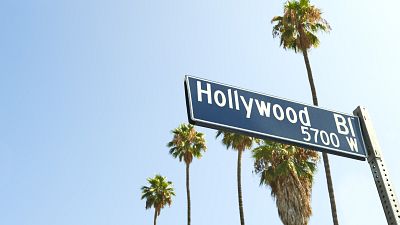 The first ever museum dedicated to the history of Hollywood films has opened in Los Angeles, US.

First announced in 2011, the museum has been beset with pandemic-induced delays since its conception. It officially opened to the public on September 30th 2021, granting visitors access to some of Hollywood's most iconic props, costumes and memorabilia.

These include the ruby slippers from ‘The Wizard of Oz’, the sled from ‘Citizen Kane’ and the droids from ‘Star Wars.’

The museum also includes an exclusive feature, and one not to be missed for those who have ever dreamed of accepting an Oscar themselves. ‘The Oscars Experience’ is an immersive room allowing visitors to experience the thrill of winning an Oscar at the Dolby Theatre. Guests simply need to enter the installation, type in their name, and walk out onto the stage where a trophy awaits them. Better yet, the moment is recorded for visitors to take home and relive at their leisure. And with tickets starting from as little as €13, the experience is far cheaper than 3 years at drama school.

For cinephiles seeking to steer clear of the limelight, the museum also hosts a revolving array of exhibitions detailing the careers of many of Hollywood’s most iconic stars. To begin with, an inaugural exhibition is dedicated to the work of Japanese animator Hayao Miyazaki. It includes hundreds of objects from his films, as well as a ‘Sky View’ installation, where visitors are encouraged to lay back and muse at an animated skyline.

Features like these are intended to make each visitor’s trip to the museum unique.

Much like the movies, Hanks hopes the experience "will transport us to amazing places simply by getting together with a couple of strangers and walking into a dark room and sharing the experience."