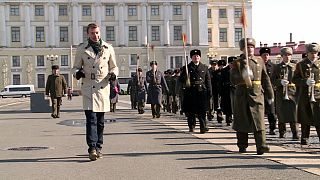 Having visited other Russian cities, the first thing you notice in the northern capital is how surprisingly well-preserved is its historic architecture.

Fusing Baroque, Neoclassical and traditional Russian-Byzantine influences, the city center, as well as some of the magnificent parks and palaces in the vicinity remain a living monument for Russian Empire’s architectural heritage. 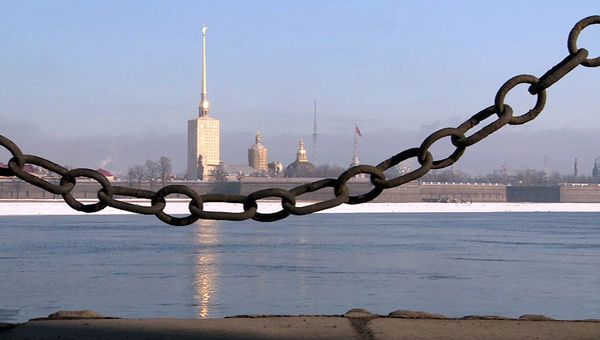 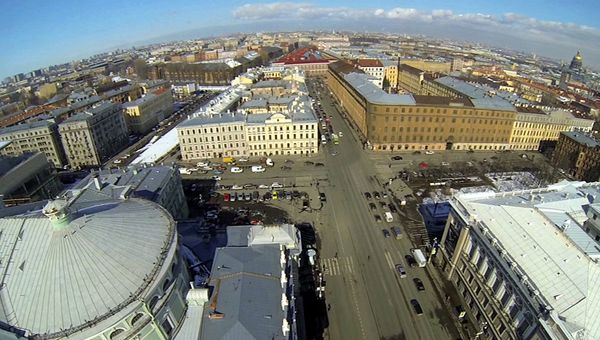 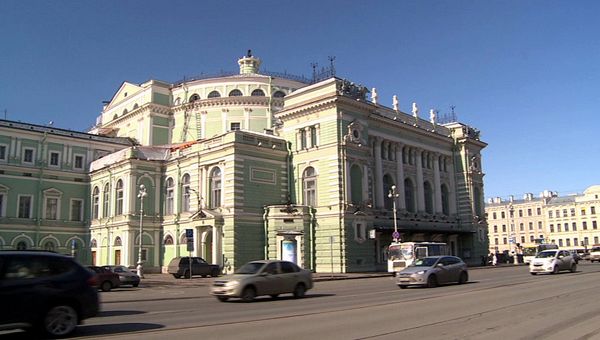 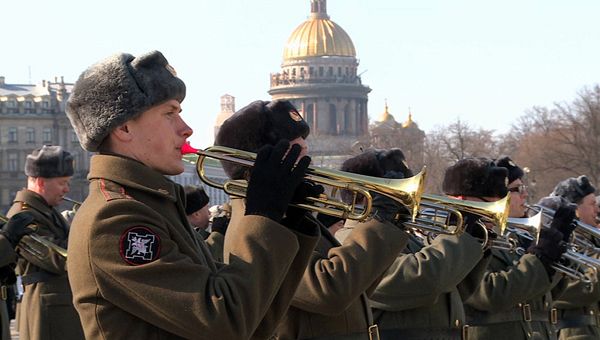 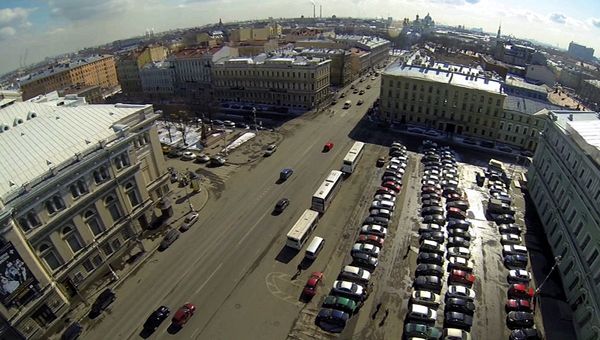 We came to Saint Petersburg to film the first episode of this year’s Russian Life series: the Mariinsky Theatre staging Graham Vick’s interpretation of “Boris Godunov” was an excellent series opener, raising the curtain on the modern Russia that keeps reflecting upon its turbulent past in search for a renewed identity. 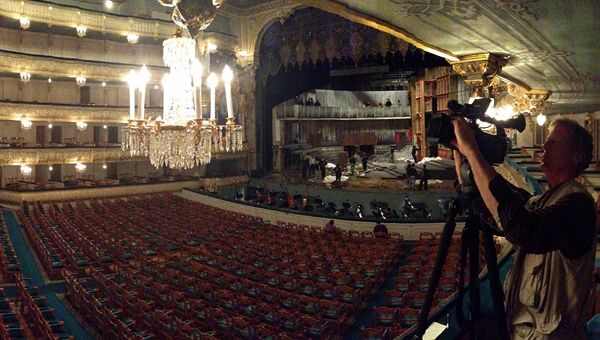 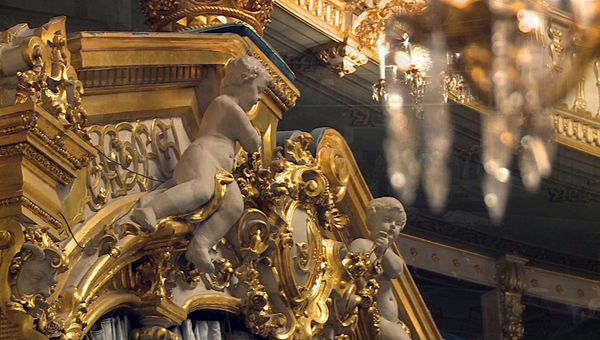 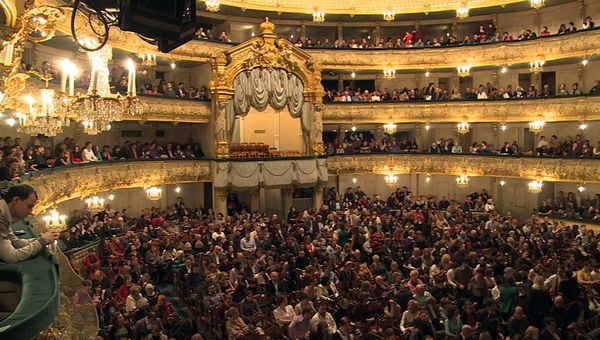 The opera, created by Modest Mussorgsky and premiered at the very same theatre in 1874, is based on Pushkin’s eponymous tragedy with a Shakespearian storyline of power struggle, treachery and cruelty during Russia’s Time of Troubles between two royal dynasties. The parallel with the decades of political chaos and social crises after the collapse of the Soviet Union was too obvious to miss, even though some of the leading cast members told me they found Vick’s production a bit superficial. 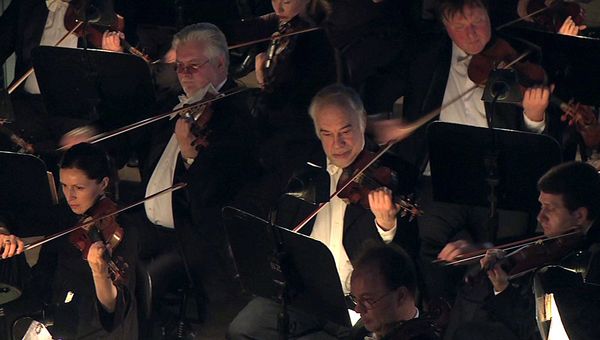 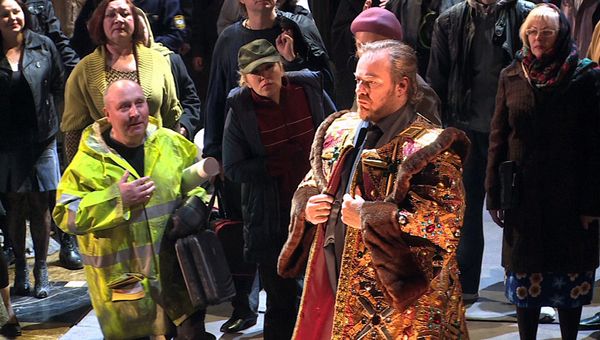 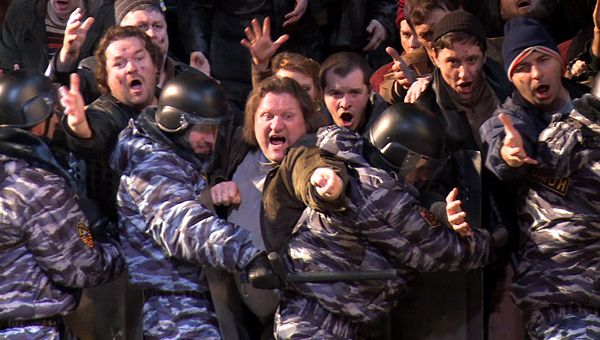 The inner workings of the theatre, hidden from a common spectator, are nothing short of amazing. Guided through a labyrinth of narrow corridors, obscure passages and steep stairways, we kept discovering luminous halls where decorations were made, actors and dancers rehearsing their parts, designers adding final touches to their costumes for upcoming operas. It’s a busy time for the Mariinsky Theatre that in few weeks is going to reveal to the public its new stage, better suited for complex productions. The modern glass-and-concrete building, a short bridge away from the historic Theatre, raised controversy among the Saint Petersburg cultural elite who weren’t much impressed with the exterior design. But maybe, like everything Russian, it’s what’s inside that counts. 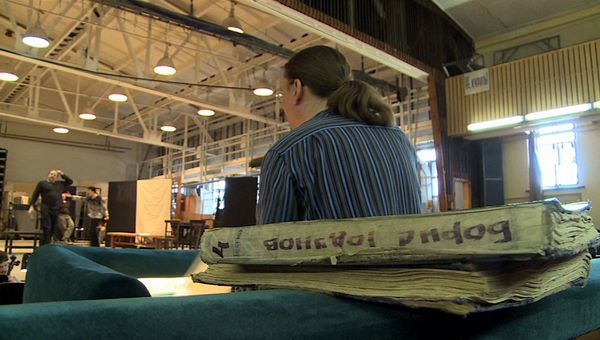 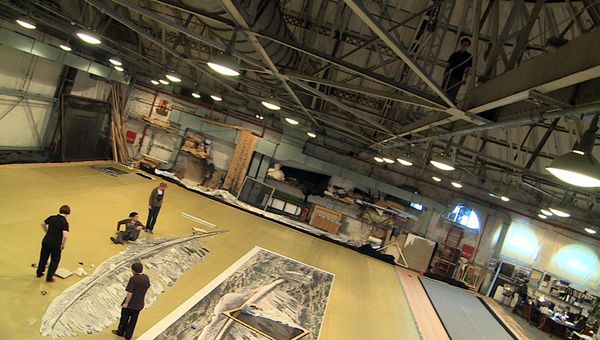 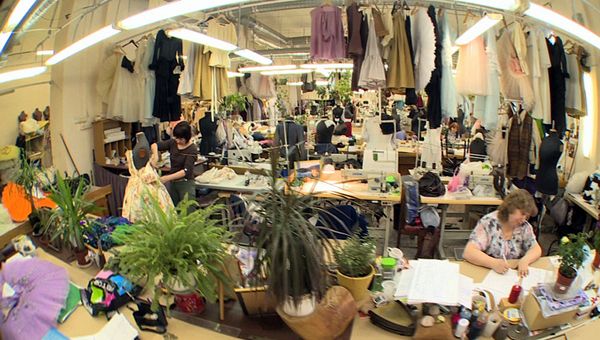