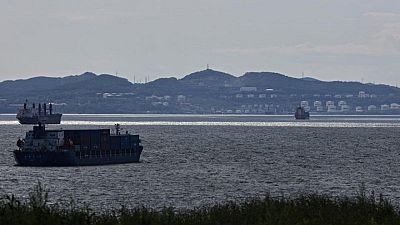 That was in line with his previous forecast and production in September, but below Russia’s quota of 11 million bpd under the OPEC+ global accord.

The quota is set to fall to 10.5 million bpd from November, in accordance with the OPEC+ agreement.

The data excludes gas condensate, a type of light oil which usually accounts for some 8% of crude oil and gas condensate production.

Russian production is set to decline further next year to around 490 million tonnes.