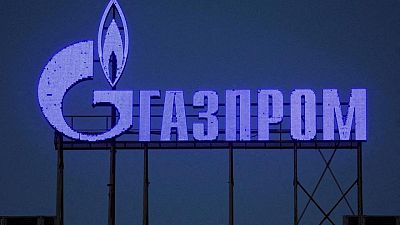 <div> <p><span class="caps">BUDAPEST</span> – Hungary will continue talks with Russia on additional gas supplies and expects to reach a deal with Gazprom to boost supplies further from next month, Hungary’s Foreign Minister Peter Szijjarto said on Monday. </p> <p>Szijjarto met his Russian counterpart Sergei Lavrov in Moscow last month, seeking 700 million cubic metres of gas on top of an existing long-term supply deal with Russia. </p> <p>Gazprom started to increase gas supplies to Hungary this month, adding to previously agreed deliveries via the Turkstream pipeline.</p> <p>“Like it or not, we will continue talks with the Russians about increasing gas shipments to Hungary,” Szijjarto told a business meeting.</p> <p>“There is an offer to increase gas shipments, we will finetune that with Gazprom in the next few days, and we will sign an agreement under which we could get increased daily shipments.”</p> <p>Szijjarto did not give any details about volumes or prices.</p> <p>Hungary’s reserves stored 3.25 billion cubic metres of gas as of Aug. 1, more than 51% of total storage capacity, based on data from the national energy regulator.</p> <p>Under a deal signed last year, before the start of the war in neighbouring Ukraine, Hungary receives 3.5 billion cubic metres (bcm) of gas per year via Bulgaria and Serbia under its long-term deal with Russia and a further 1 bcm via a pipeline from Austria. The agreement with Gazprom is for 15 years.</p> <p/> </div>