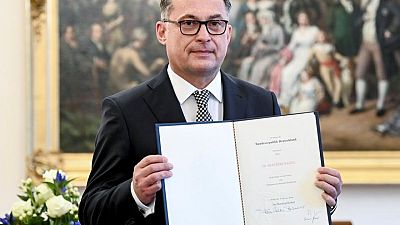 WASHINGTON – The European Central Bank could end its bond purchases at the end of June and raise interest rates at the start of the third quarter of the year to rein in rampant inflation in the euro zone, ECB policymaker Joachim Nagel said on Wednesday.

The president of Germany’s Bundesbank, the ECB’s biggest shareholder and a conservative force on the Governing Council, was seeking to bring forward the first ECB rate hike in more than a decade after inflation in the euro zone hit 7.5% last month.

“The numbers speak for themselves” he said ahead of the IMF-World Bank spring meetings in Washington. “The return to our medium-term target of around 2% is becoming more and more unlikely.”

He cautioned the number and frequency of interest rate increases from the third quarter would depend on economic data.

The ECB said last week its Asset Purchase Programme, which was launched in 2015 to boost what was then sluggish inflation, would end in the third quarter of the year and be followed by a rate hike “some time” thereafter.