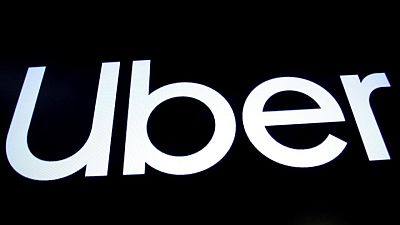 BOGOTA – Ride-hailing app Uber Technologies Inc will offer access to its platform to regular taxi drivers in Colombia, it said on Wednesday, replicating a move it has already rolled out in other countries in Latin America and Europe since last year.

Uber has launched Uber Taxi in an alliance with TaxExpress, a service that will be initially offered in Colombia’s capital Bogota and third-largest city Cali.

As in other countries, Uber has faced serious challenges in Colombia amid accusations of unfair competition, which resulted in authorities ordering the company to halt operations in 2019, a decision which was overturned by a court last year.

Colombia lacks clear regulation for ride-hailing apps. While other companies such as Didi and Cabify operate in the country, drivers have faced fines and other sanctions for providing ride-hailing services, as well as aggression from taxi drivers.

“Having taxis on the platform is a show of reconciliation … it offers different alternatives for users,” Marcela Torres, Uber’s general manager in Colombia, said during a virtual press conference.

Uber Taxi has operated in Mexico, Brazil, Chile, Argentina and Spain since last year, representing a change of gear for the company amid regulatory challenges.

The company reported an adjusted $509 million second-quarter loss before interest, taxes, depreciation and amortization – which excludes one-time costs, including stock-based compensation – widening losses by nearly $150 million from the first quarter.

“In Colombia we are living through changes and searching for alternatives with former competitors is a part of that,” TaxExpress general manager Jose Hernandez said.