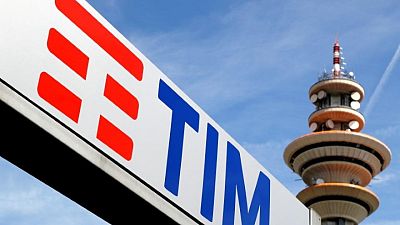 Iliad, which has captured 10% of Italy’s mobile phone market since launching its low-cost offering three years ago, plans to enter the fixed-line market after the summer to tap post-pandemic demand for ultra-fast connectivity.

Under the deal with TIM, Iliad will co-invest in FiberCop, a wholesale-only business that handles the part of the network from street cabinets to customers’ homes.

As part of the agreement, TIM will also give Iliad access to its primary fibre network, from switching centres to street cabinets, enabling the French group to offer clients ultra-fast fibre-to-the-home (FTTH) connections.

The agreement, which was announced in a joint statement by the companies on Monday, follows separate arrangements last year between FiberCop and Fastweb, the Italian unit of Swisscom, as well as Tiscali.

No financial details of the accord were disclosed but the French group is not expected to take a stake in the venture, two people close to the matter said.

FiberCop’s investment plan has a goal to lay cable to serve 75% of the so-called grey and black areas of Italy – which include cities and industrial districts – with FTTH connections at speeds of more than 1 gigabyte per second by 2025.

Analysts say the FiberCop accord could help TIM to partly offset increased competitive pressure on its fixed retail business with the looming entry into the market by its French rival.