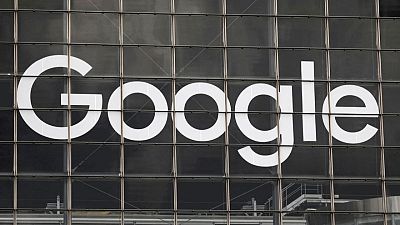 France's antitrust watchdog slapped a €500 million fine on Google on Tuesday for failing to comply fully with temporary orders the regulator had given in a dispute with the country's news publishers.

It's the heftiest fine the French Competition Authority has ever issued for non-compliance with one of its orders, the agency's director Isabelle de Silva told reporters.

Google now has two months to come up with proposals to compensate news agencies and other publishers for using their content under a new EU "neighbouring rights" directive overhauling copyright rules.

The company said it was very disappointed with the decision.

"We have acted in good faith throughout the entire process. The fine ignores our efforts to reach an agreement, and the reality of how news works on our platforms," a Google spokesperson said.

"To date, Google is the only company to have announced agreements on neighbouring rights".

The case itself focused on whether Google breached temporary orders issued by the antitrust authority, which demanded that such talks take place within three months with any news publishers that ask for them.

"When the authority decrees an obligation for a company, it must comply scrupulously, both in the spirit and letter (of the decision). Here, this was unfortunately not the case," de Silva said.

French publishers complained to the antitrust watchdog in September 2020 that Google was not meeting its obligations.

APIG remains one of the plaintiffs in spite of having signed a framework agreement since this has been put on hold pending antitrust decision, sources have told Reuters.

Google must negotiate pay with French publishers for content - court