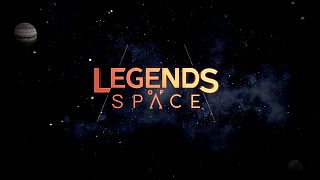 Legends of Space celebrates the greatest moments in space exploration, from Sputnik to Rosetta. The series features some of the best known missions and the people behind them.

Why now? This year marks the 60th anniversary of Sputnik, the first ever spacecraft to orbit the Earth. Launched by the Soviet Union on October 4th 1957, it was a beach-ball sized satellite that changed the world forever. 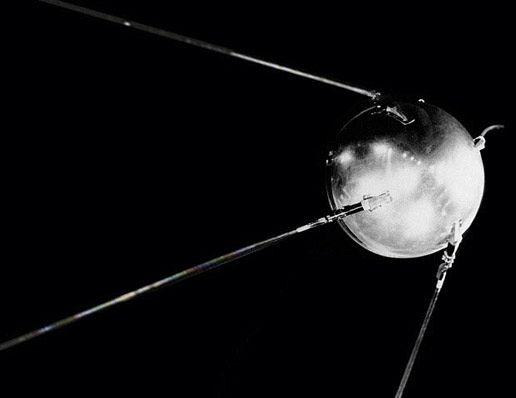 What will we see? The Legends of Space series blends archive footage and powerful testimony from interviewees to tell each tale in a unique bite-sized format. The series will be broadcast within Euronews’ long-running magazine series Space, hosted by Jeremy Wilks. The series is Europe’s only monthly TV programme dedicated to space science and technology. Each episode is available to watch and share on euronews.com/programs/space and social media. Extended versions of each episode will be available online, plus articles exploring the Legend and its impact on the world. 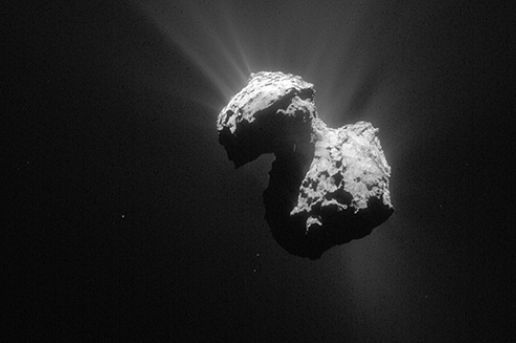 Who is in it? Interviewees for the Legends of Space series include some of the best known scientists of today, such as Matt Taylor from the Rosetta team, and some of the most significant figures in European space history, such as former ESA director of science, Roger-Maurice Bonnet. Other contributors include Soviet legend Alexei Leonov, space historian John Krige, Swiss astronaut Claude Nicollier, and many others who were at the heart of the action when history was made. 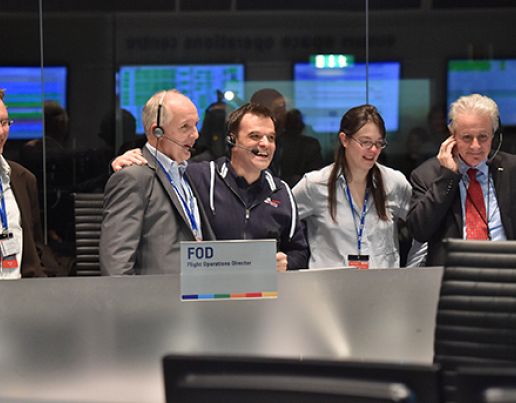 Which events and people will be featured? The ‘Legends’ featured include Yuri Gagarin, the first man in space; the Apollo Moon landings, Huygens, the Titan lander, the Hubble Space Telescope, NASA’s Space Shuttle, the Curiosity Mars rover, the Voyager probes, Alexei Leonov, Rosetta and Philae, Intelsat-1, the world’s first telecoms satellite, the Ariane rocket, and of course Sputnik. 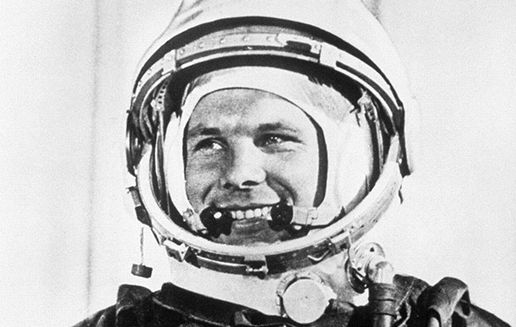 How did you decide who to feature? Who to feature was a topic of hot debate at Euronews, because so much has happened in the 60 years since Sputnik. There are plenty of great missions and great people that didn’t make the Legends list. We wanted the series to be balanced between Europe, America and Russia, so that decided the final selection. Certain ‘Legends’ on the list are still considered a little too recent to make the cut, such as Elon Musk’s Space X and the New Horizons probe. Meanwhile we didn’t want to focus all the attention on astronauts, because the space sector is so much broader than human spaceflight itself. We also wanted a good mix between the kinds of missions featured and the periods in space exploration that they represent. 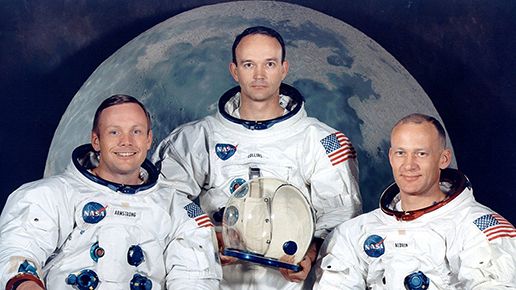