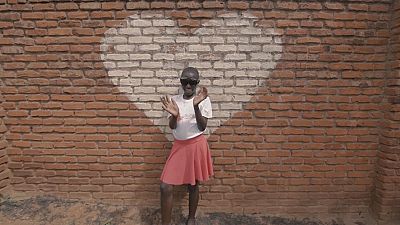 A new charity album is giving a new lease of life to decades old African music.

The project began when Chris Pedley became aware that such an archive existed:
“I got in touch with the International Library of African Music, which Hugh Tracey founded in 1954, and through the research I found out that he recorded over 250 tribal groups over 18 countries between the 1920s and the 1970s. I was wondering why nobody knew about this amazing archive. So, eventually we formulated the idea to remix the archive and raise money for charity.”
Twenty one artists are involved with the record, including Machinedrum, Throwing Shade and BRIT Award-winning group Rudimental.

Income generated from the sale of the album will be used to assist people in the areas where the music was originally recorded.
Olly Wood is the co-founder of ‘Beating Heart-Malawi’: “This ‘Beating Heart – Malawi’ album is going to be raising money to build food gardens at schools in Malawi. For every 1500 albums sold, we’ll be able to build a garden to feeding 500 school children forever.”

Beating Heart-Malawi’ is out now.