Fireworks weren't the only spectacle on New Year's Day—as a mesmorising supermoon appeared in the night sky on January 1.

A supermoon is an optical effect that makes a full moon appear much larger than normal. This happens when a full moon coincides with the moment the moon is closest to the Earth during its elliptical orbit. Supermoons appear 14% larger and 30% brighter than a micromoon, which is when the moon's orbit is furthest away from the Earth. 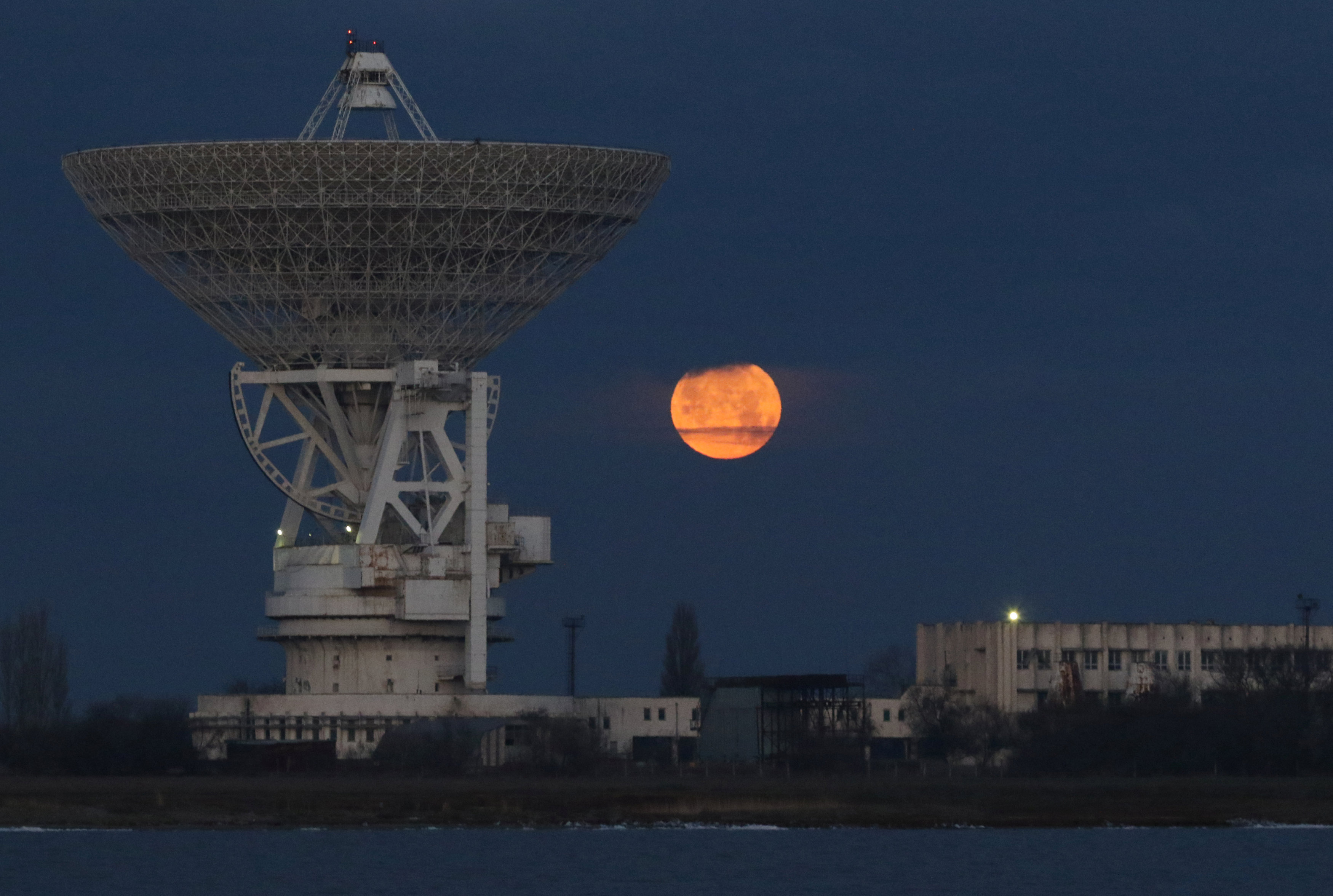 Those who missed out on the New Year moon will have another chance to spot the impressive natural satellite on January 31, when the supermoon happens during a total lunar eclipse. But don't always expect a supermoon twice a month. On average, supermoons occur every 414 days, according to Space.com.