A new skyscraper in Russia has become Europe’s tallest building, it has been claimed.

The Lakhta Center in St Petersburg, which won’t even be finished until next year, just hit 374-metres, according to its constructors.
This milestone took it past its Russian rival in Moscow, the Vostok Tower, which was the previous record holder.

The complex will host the headquarters of Russian energy company Gazprom Group as well as public spaces such as a planetarium, an amphitheater, a scientific center and an educational center.
To give visitors a view from Europe’s tallest building, an observation deck – the highest in Europe at 360 metres from the ground – will be open to the public. 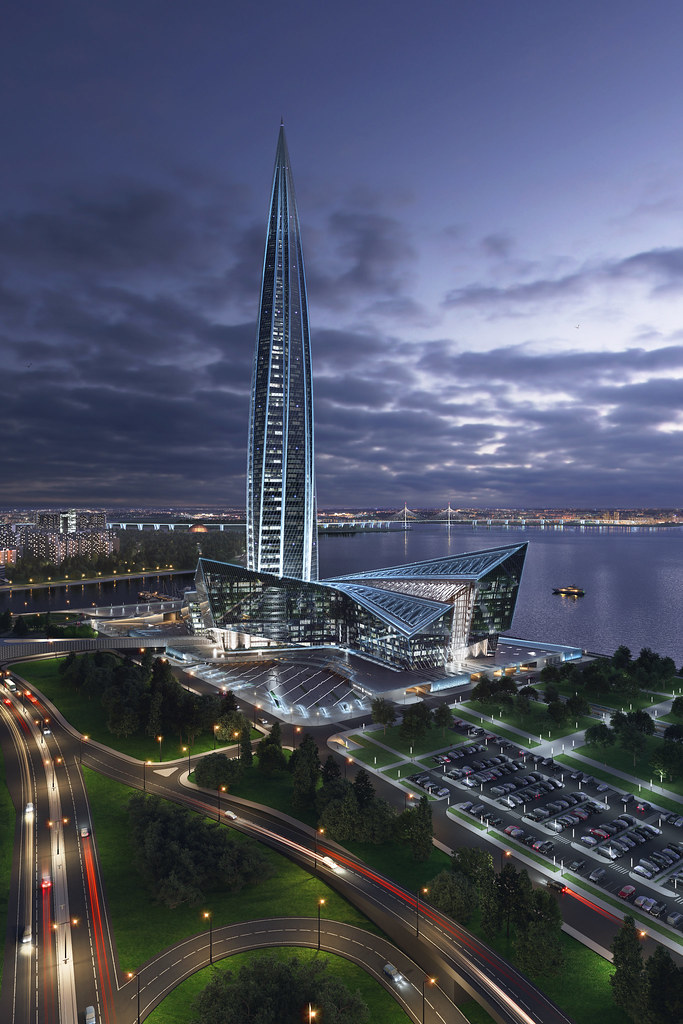 The Lakhta Center, when it’s completed in 2018, will reach 462 metres, but that won’t be enough to get it into the world top ten, headed by Dubai’s Burj Khalifa skyscraper.

Russia dominates the list of Europe’s biggest buildings, with eight out of the ten entries, all bar the Lakhta Center in the capital, Moscow.

The Shard in London, which is Europe’s sixth tallest building, and Frankfurt’s Commerzbank Tower make up the rest of the continent’s top ten.

How will the Lakhta Center compare to the world’s tallest buildings?