Trystan Reese, a trans man from Portland in the US state of Oregon has given birth to a baby boy – the latest addition to a unique family.

His partner Biff Chaplow, in a video posted a day after Leo’s arrival, said: “The next time someone tells you men can’t have babies, show them this video.”

Reese added from his hospital bed: “Because I did it and it’s amazing!” 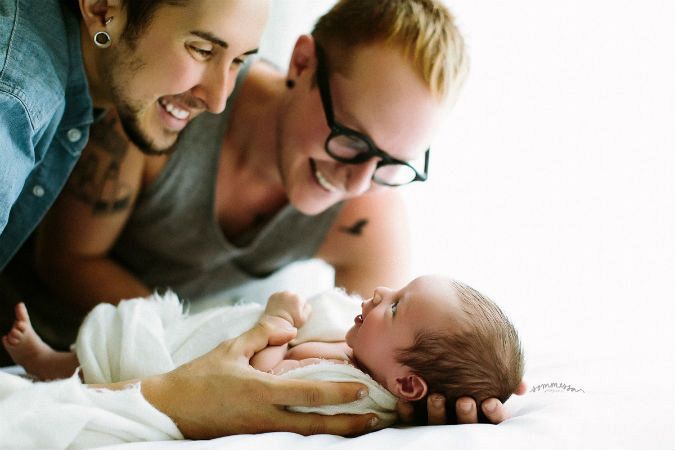 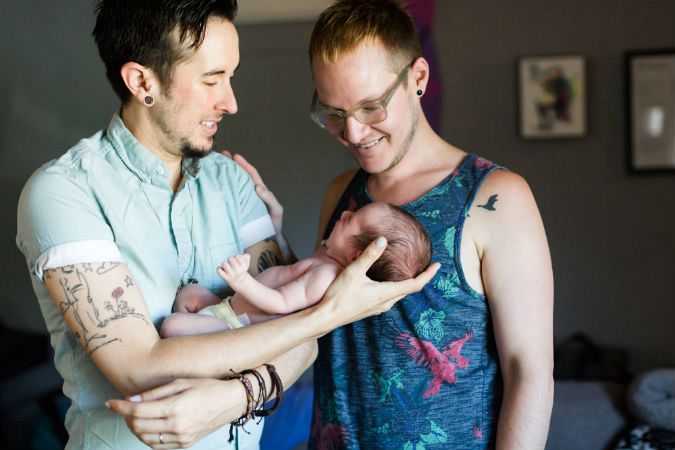 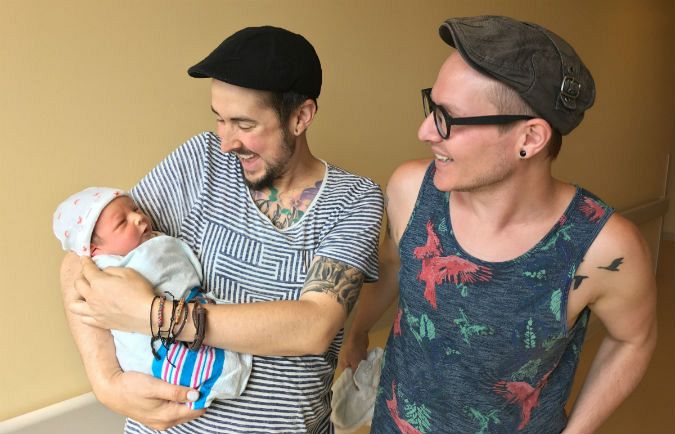 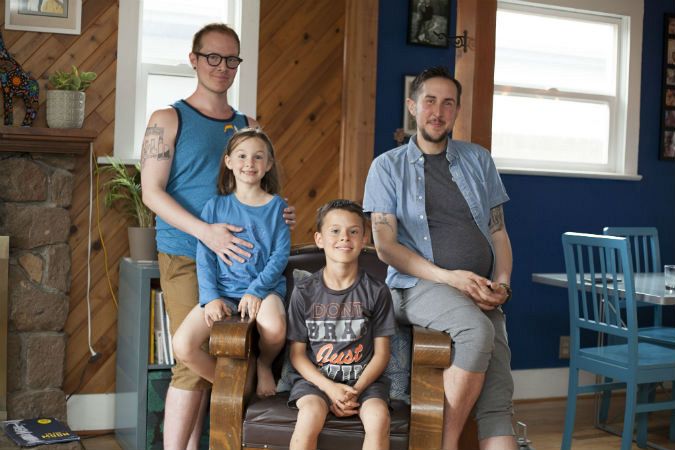 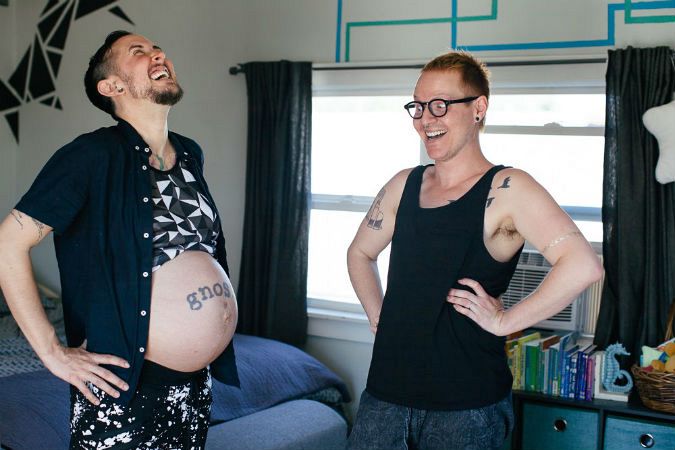 Reese was recognised as a girl when he was born in 1983, but after years of hormone therapy he became a trans man who also retained his female reproductive organs.

In 2011, Reese’s sister’s social worker contacted him to say that his nephew and neice would be put into foster care unless he could adopt them – so the couple did – and Riley, 3, and Hailey, 1, came to live with them as a family.

After that the couple decided they’d like to try for a biological child of their own and Reese came off his hormone therapy treatment to get pregnant.

Whilst family and friends had always supported the couple’s decision to have a baby, they’e sometimes been on the receiving end of nasty comments online.

But it’s been drowned out by support from around the world on Facebook and in the media.