Smuggling cigarettes is big business in Romania. According to one study 1 in every 10 contraband cigarettes in the European Union is smoked there.

And the impact of the illegal trade is magnified by the poverty of the areas where it primarily occurs – around the borders with Ukraine and Moldova. 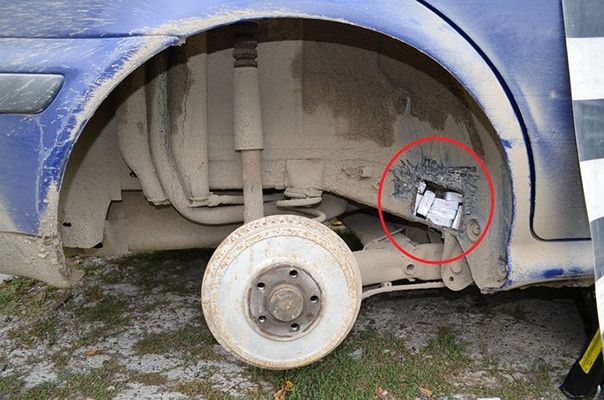 One smuggler told news site Digi24 that he earned up to 1,500 euros a week in the trade that earned him two years in jail. When he gets out and goes straight, his earning potential starts at the minimum wage of around 70 euros a week.

For those living close to the country’s eastern borders, cigarette smuggling has become a way of life. Shifting a pack a few miles over the border can quadruple its value. And with the region facing one of the highest levels of unemployment and poverty in the entire EU it’s no wonder the illicit business is booming

“Poverty speaks for itself. As long as people remain poor, demand for smuggled cigarettes will never go away. And neither will we”, a smuggler operating close to Ukraine border told Euronews from the doorway of his run-down house.

“We ran the risk of getting caught at any moment, but the profits still outweigh the costs. Also, in Ukraine, smuggling is not considered a felony so we only had to worry about the Romanian Police.” 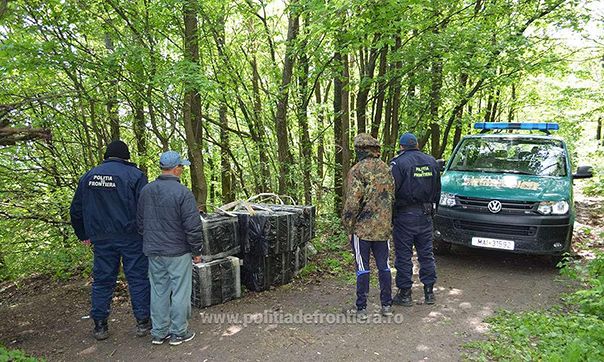 Transporting dozens of kilograms of illegal tobacco over the mountainous border is no easy task. Border police officials report that couriers, or “mules” as they are called can carry up to 50 kilograms of tobacco products each over a 6 hour mountain hike. Add to that the unpredictable terrain and complete darkness in which they operate and you get a sense of the risks and strain these men are willing to bear to earn a few euros.

“Smugglers are counting on the fact that given the landscape and outside conditions police officers are less inclined to patrol this area, allowing traffickers to reach the destination.”, said one of the police officers in charge or guarding the border crossing with Ukraine.

Smuggling cigarettes from the Republic of Moldova requires a different set of skills. Ingenuity rather than physical endurance helps smugglers find a way around security screening. Customs police have identified a variety of inventive ways used to conceal smuggled goods. Illegal cigarettes have been found hidden in gas tanks, car body parts, detergent containers, stashed inside hollowed out tree trunks and even pickle jars. 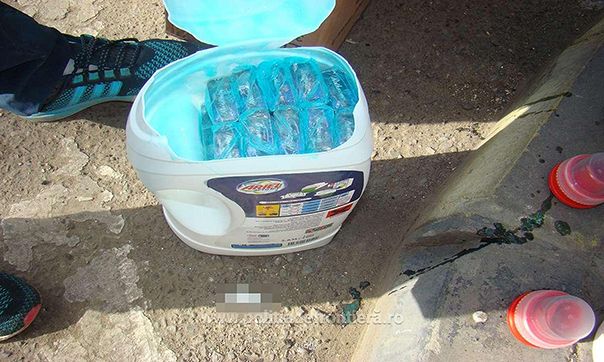 With all the risk of getting caught, a courier gets only 3-4% of the profit. The rest goes to distributers and ring leaders. “Kingpins” get the lion’s share, with around 80% of the money coming from the tobacco black market going straight into their pockets.

Since the beginning of this year, authorities have seized 75 million illegal cigarettes valued at around 10 million euro, and detained close to 400 smugglers, according to data collected by www.stopcontrabanda.ro, a website focused on monitoring contraband cigarettes busts as reported by the Romanian media. 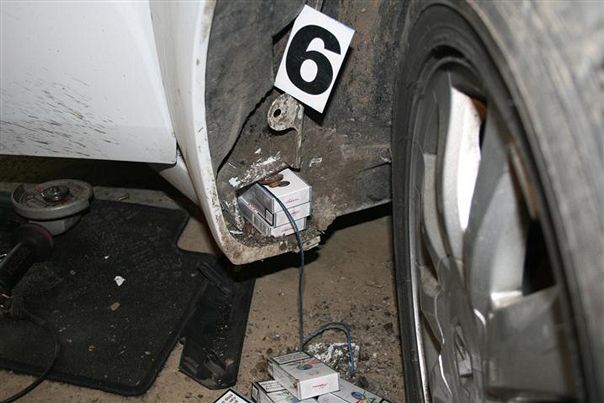 Cigarette smuggling remains a very lucrative business for all parties involved, and for many the quickest way to escape poverty and enrich themselves. Despite the authorities’ recent efforts to curb illicit cigarette trade, together with tobacco companies’ involvement in monitoring the situation, Romania remains a haven for cigarette smugglers across the European Union, generating an annual budget loss of 670 million euro, according to a recent study .