What do we know about Abu Bakr al-Baghdadi?
We know that we know little about him. He has been reported dead by the media several times.

But who is he?
He was born Ibrahim Awwadty Ibrahim Ali Muhammad al-Badri al-Samarrai in July 1971. According to the US State Department he also goes by the names Abu Du’a and Ibrahim ‘Awwad Ibrahim ‘Ali al-Badri.
He comes from a deeply religious family and his tribe claims descent from the Prophet Muhammad.

As far as claims to have killed Baghdadi go, ISIS leader is turning into cat with 9k lives. US, Iraq & Syria have previously claimed same. https://t.co/cSEnVCY4qn

After teaching Koranic verses to children in his local mosque, he joined the Muslim Brotherhood, whose stated goal is to instill the Quran and the Sunnah as the “sole reference point for … ordering the life of the Muslim family”. Reports suggest that he was a cleric in the mosque. 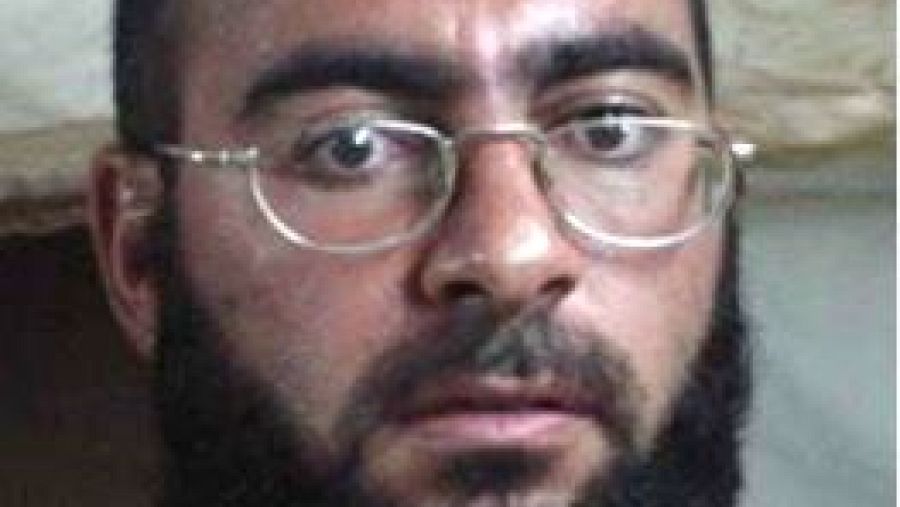 After the invasion of Iraq in 2003 Baghdadi helped form the insurgent group Jaysh Ahl al-Sunnah wa al-Jamaah. He was later arrested by US forces in Falluja and sent to Camp Bucca, a detention facility near Umm Qasr, Iraq, where he was incarcerated for 10 months. It is believed that he was radicalised during this time.

From Al Qaeda to ISIL
When he was freed in December 2004 he joined Al Qaeda in Iraq. Abu Ayyub al-Masri took over the group after its leader Abu Musab al-Zarqawi was killed in a US air strike and formed ISIL.

Al Baghdadi rose through the ranks and when al-Masri was himself killed, he became the emir.

Beheadings and bombings
ISIL seized Mosul, Iraq’s second largest city, and large tracts of land in the eastern part of the country and Syria. His group earned non-negligible amounts of cash, largely through black-market oil sales said to total $1 million a day. It went on to launch murderous attacks in Germany, France, the United Kingdom and other Western cities. His reign was also marked by brutal beheadings.

He is known for his audio messages. One notable reading was a eulogy to Osama bin Laden in May 2011.

His first audio message was released in July 2012 when he said the Islamic State would have many victories. His last was in November 2016. 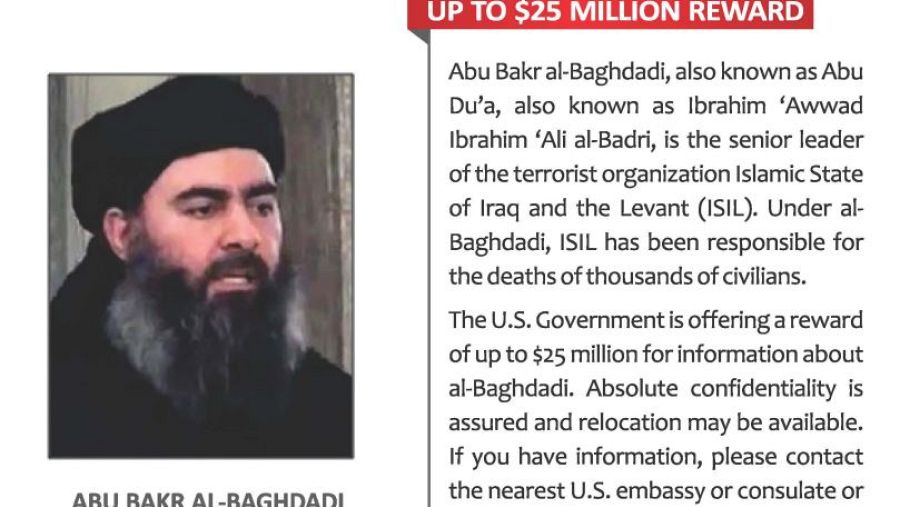 His rise made him one of the world’s most wanted men and with that came a 10 million US dollar bounty by the US State Department. That was later more than doubled to 25 million US dollars.
Forbes listed him in 2016 as the 57th most powerful person in the world.

Does he have any nicknames or pseudonyms?
His family called him the “believer” because of his piety while fellow fighters dubbed him the invisible sheikh because he was said to be so secretive that he wore a mask when speaking to others.