A choice selection of the week’s most striking images from around the world:

All pictures by Reuters 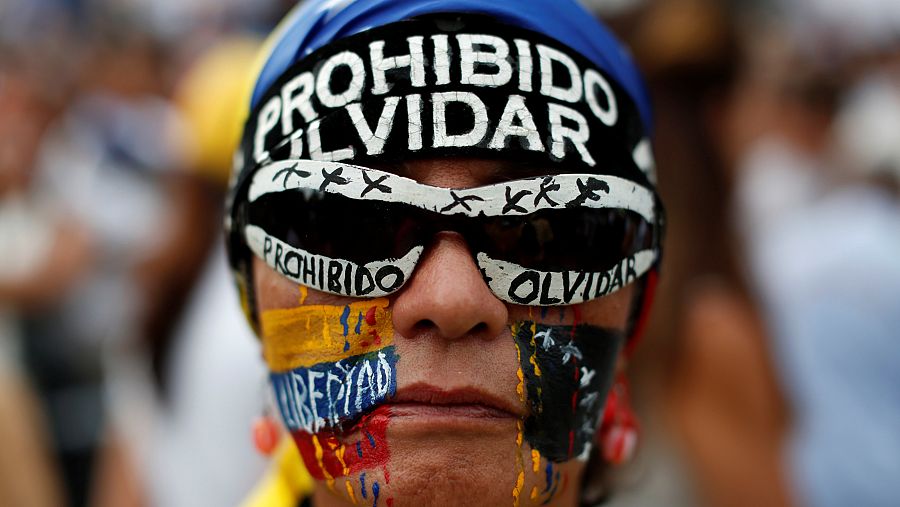 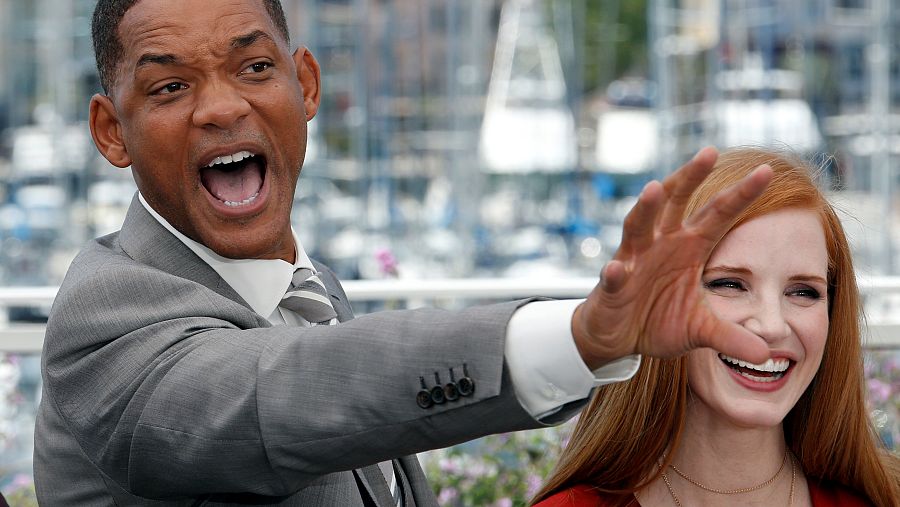 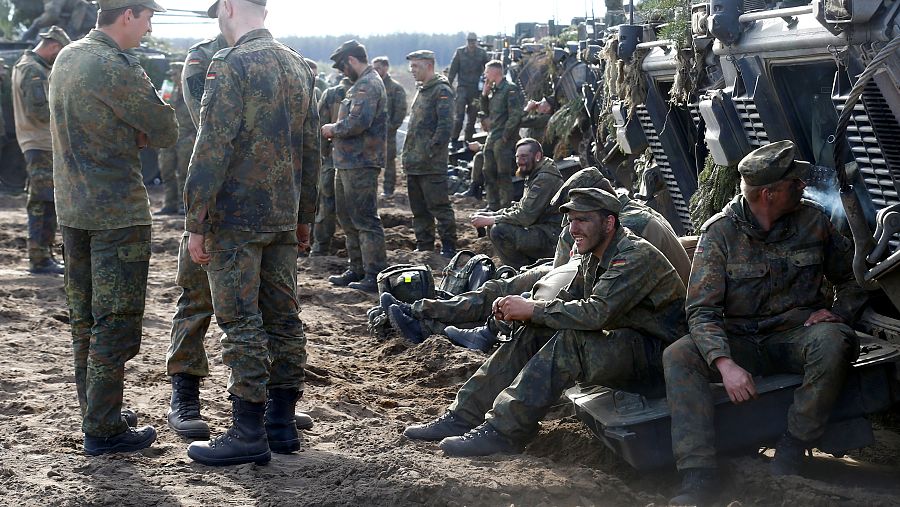 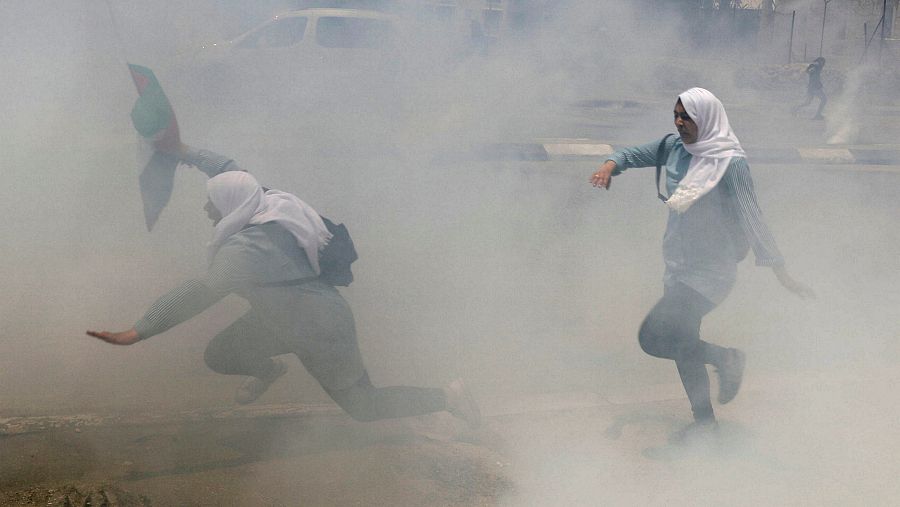 Palestinian school girls run for cover from tear gas fired by Israeli troops during clashes at a protest marking the 69th anniversary of ‘Nakba’ in Bethlehem, Israel. Ammar Awad 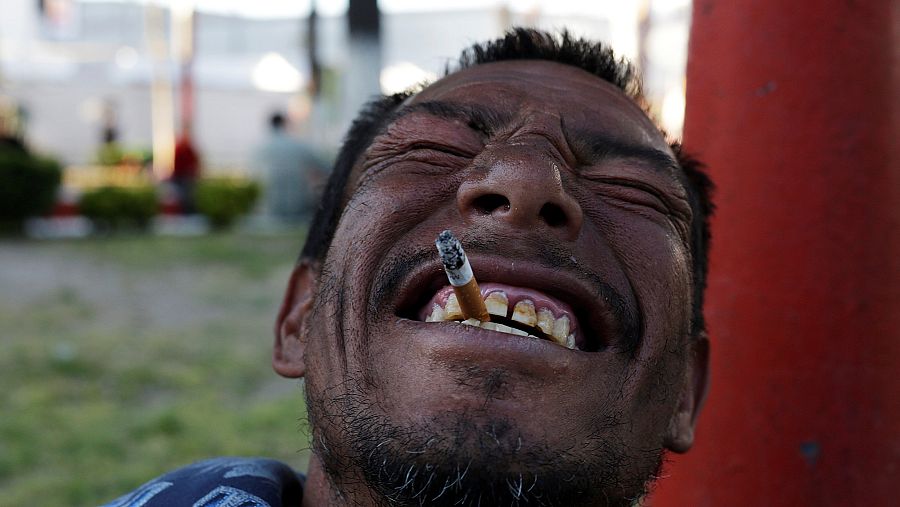 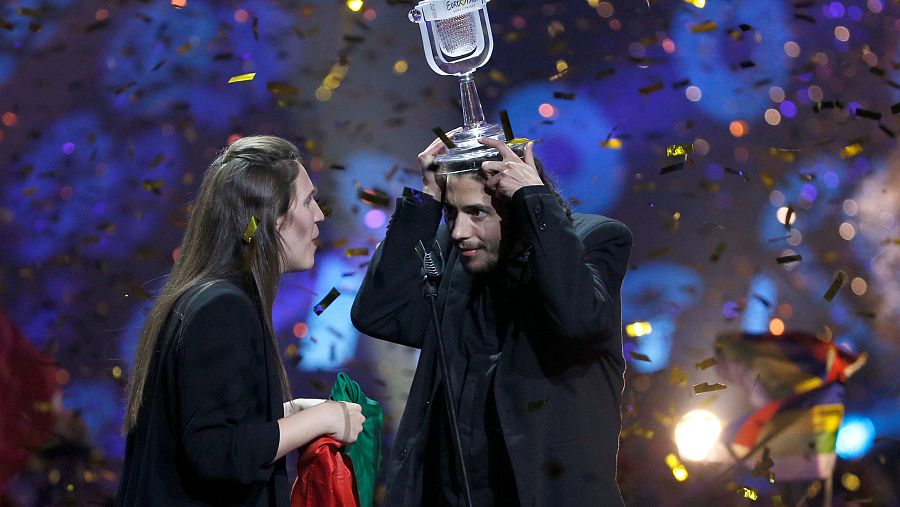 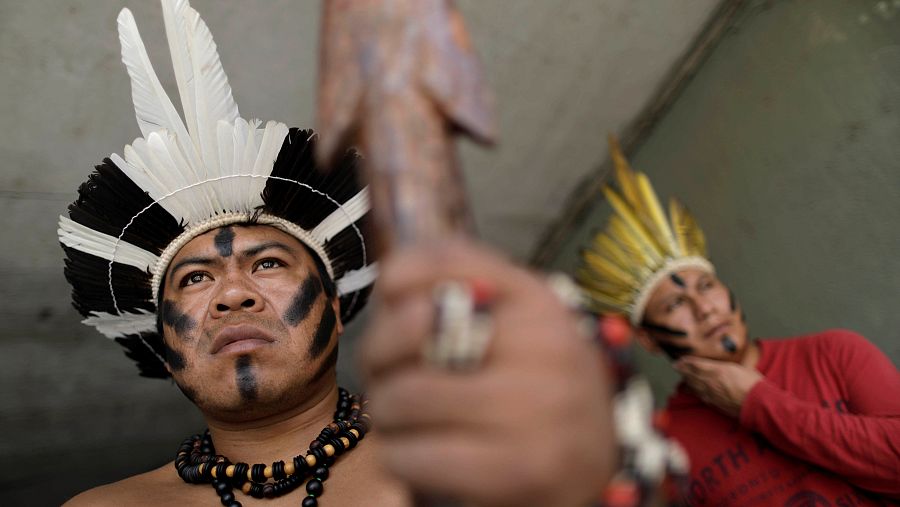 Indigenous people of southern Brazil take part in a protest against a report by the parliamentary commission of inquiry. It investigates fraud and irregularities in the process of demarcation of indigenous lands, which was made by National Indian Foundation (Funai) and National Institute of Colonization and Agrarian Reform (Incra), in Brasilia, Brazil. Ueslei Marcelino 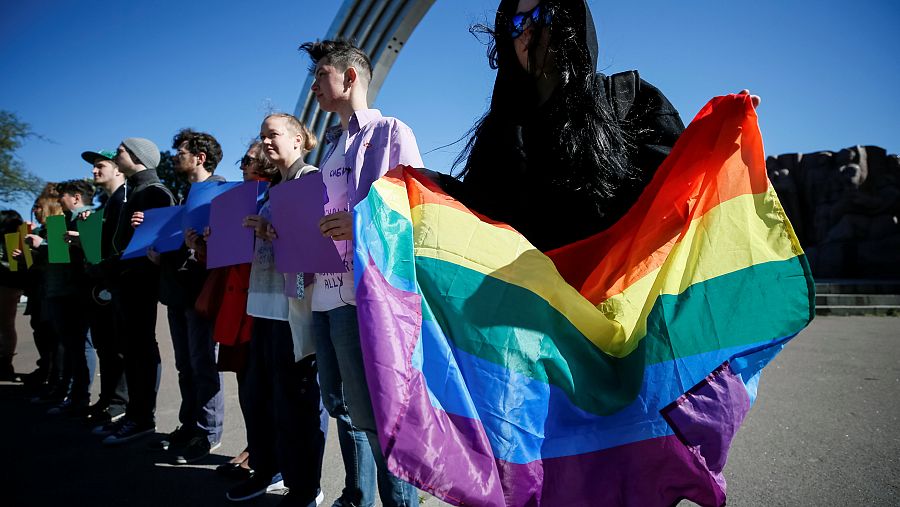 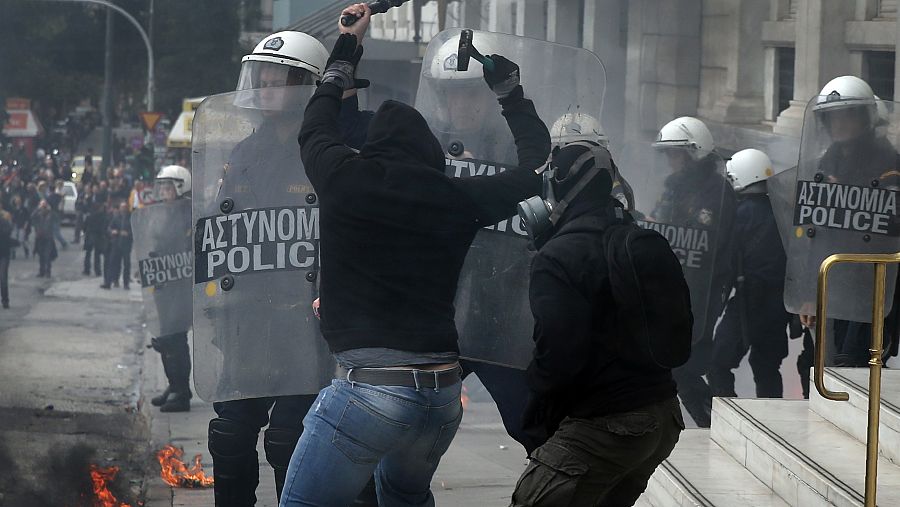 Demonstrators clash with riot police during a 24-hour general strike against the latest round of austerity measures, in Athens, Greece. Alkis Konstantinidis 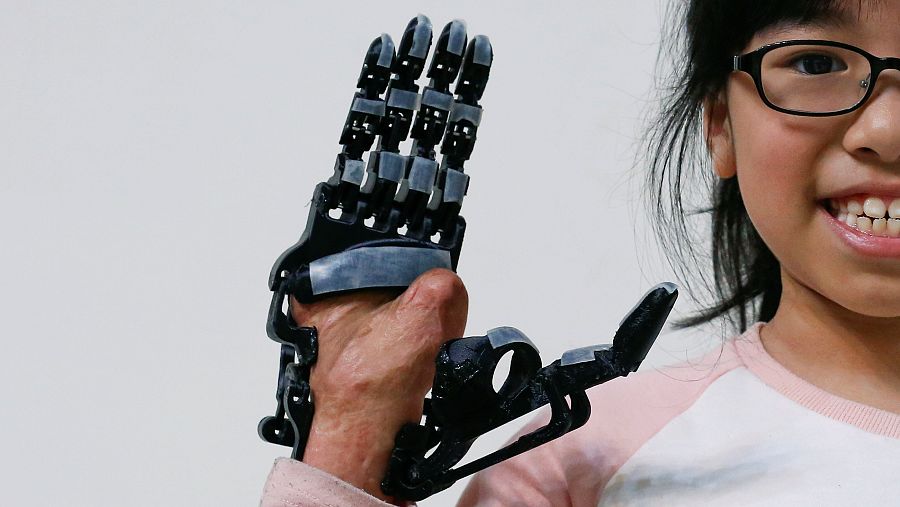 Angel Peng, 8, who injured her hand in a scalding accident when she was nine months old, poses for a photograph wearing a 3D-printed prosthetic hand designed and built by engineer Chang Hsien-Liang, in Taiwan. Tyrone Siu