Launched in January 2016 as an independent startup, Sweden-based Uniti first made it to the headlines with the crowdfunding campaign in which, in just two days, they achieved their goal of raising 500,000 euros. Today, more than a year later, they are doing final design research after which they will unveil the prototype of their electric car.

Described as the vehicle of the future and the car that is coming to save the world, Uniti, the all-sustainable electric car with augmented reality features, is more than just a means of transport. Investors from 50 different countries and the similarly multi-national team are all working together to develop a car that is planet-friendly, takes up less space on the road and in the city than other cars do, and is built for everyday use. But besides the innovation and sustainability, diversity is what makes the Uniti team really unique. 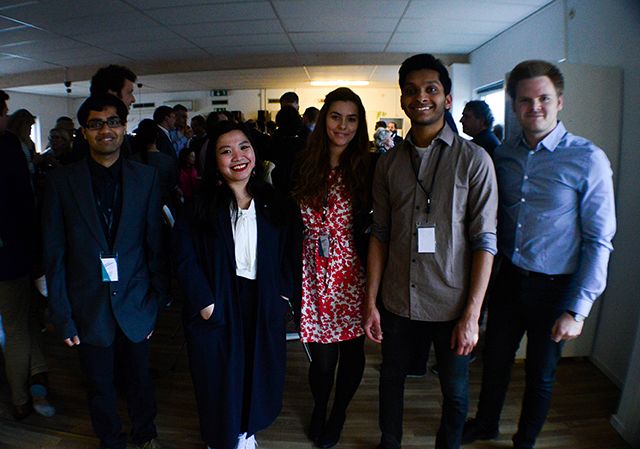 The multi-national, multi-cultural nature of the team is its greatest asset

“We have a mainstream product and you have to have representatives from the mainstream cause and that means the real mainstream, the diversity that we are living. So yeah, you need to see the product through everybody’s eyes if you want to appeal to everybody”, said Lewis Horne (32), Uniti’s CEO. 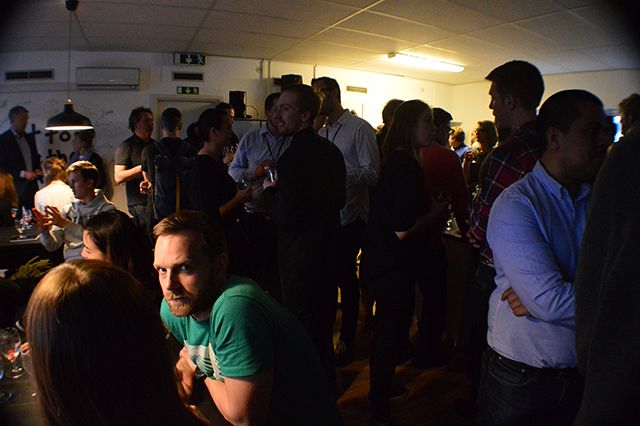 Such diversity, the very fact that the team’s members come from all around the world, is something that team Uniti values highly. Even Lewis, their own CEO came from Australia to Sweden and decided to develop his business here. 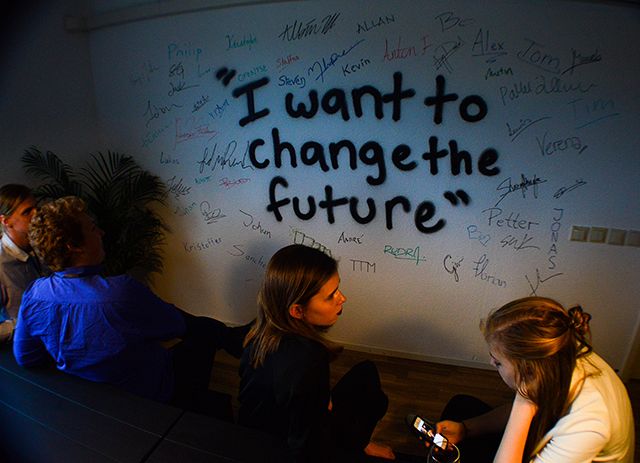 “Everyone has their own inspiration and their own ideas on how to change the world, basically. We have so many different characters and personalities, but everyone wants to build a car that is sustainable and it is just better for the planet and makes more sense as the machine for the 21st century”, explains Verena Kitowski (26) who came from Germany and now works in the group’s branding and marketing department. 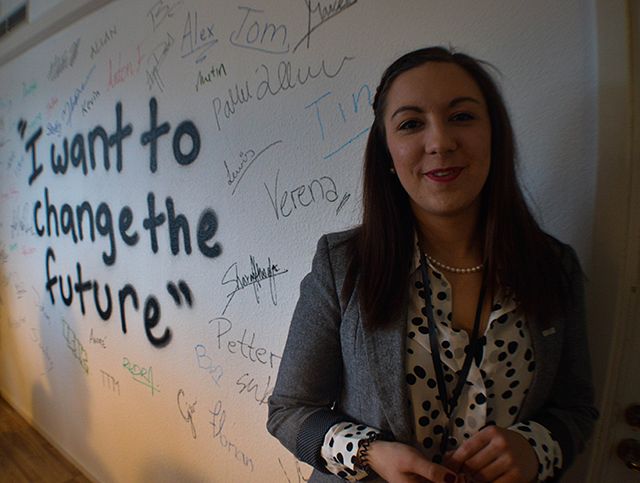 Sustainability as the motivation

Uniti plans to deliver the prototype of the car in July this year. As Lewis explains, the difference between Uniti and other, existing electric cars is in Uniti’s total sustainability; they build the car from sustainable, recycled material and a light battery among the car’s features, which keep the driver experience at the fore. 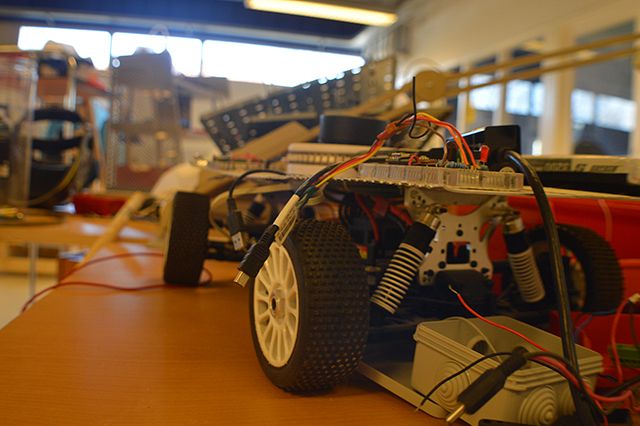 “When people sell electric cars, the motivation is sustainability. So, why are they so heavy, and why are they the same cars? Where you just take out petrol and you put in the huge battery and you call it sustainable. But it’s not. If you want to build a sustainable machine you need to start to look at the actual function that its built for,” explains Lewis, adding that Uniti will replace mechanical parts of the car with electronics. Instead of a steering column and pedals, they will use a wire system for steering. 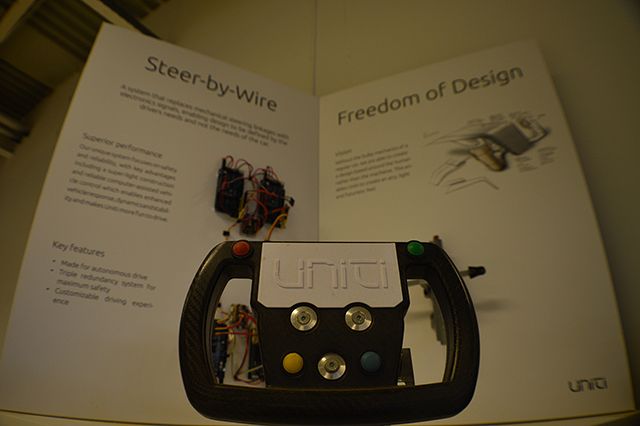 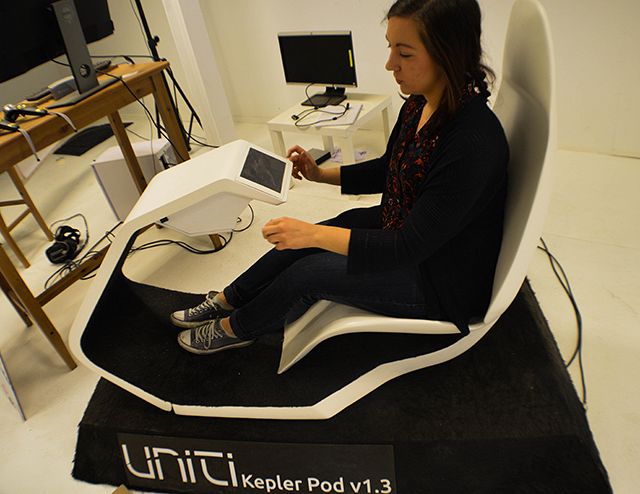 “That means we can completely design around the user and not design around mechanical properties of the machine,” Lewis explains.

“Instead of having to take your eyes off the road and look down at the dashboard to look for the information about various things, you should be able to see it immediately. Augmented reality features also aim to increase safety, highlighting objects that the driver needs to be aware of, by helping to improve the guidance system to better describe the route that the driver is taking,” explained Bo Johansson (26), from Sweden, the wizard behind prototyping and industrial design.

The team hopes to put the Uniti cars on the roads in 2019. Until then they are continuing to work with their crowdfunders, colleagues and interested parties to establish the best possible version of the Uniti car. As Lewis explains, they are very open with the way they do things: “We want to be open to the people, we don’t think we are better than the world, we want to engage the world and get everybody’s help to make the best we can.”