In celebration of International Women’s Day, the Russian military has held a beauty and skills competition for its female soldiers.

The event, known as “Makeup under Camouflage”, involves military tests and exercises as well as creative, culinary, and intellectual contests. 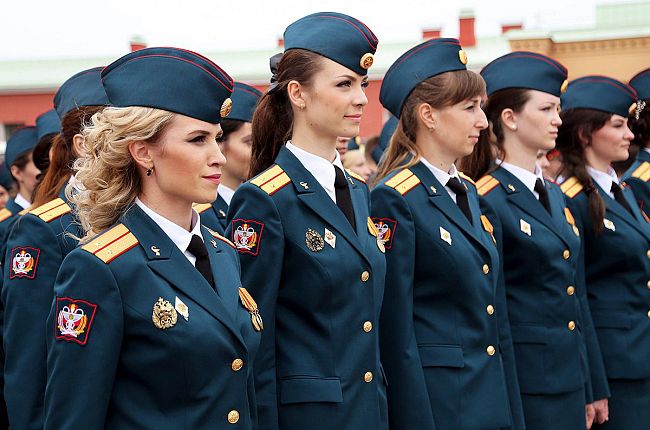 These pictures show female soldiers competing in military competition, with lipstick and makeup as well as more traditional military camouflage. 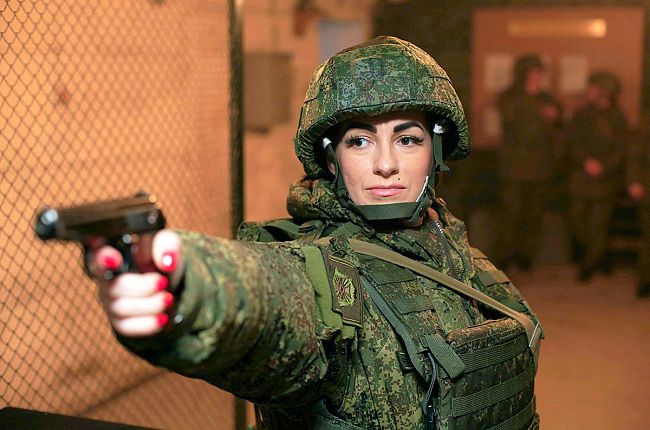 The participants were all from the strategic missile forces. 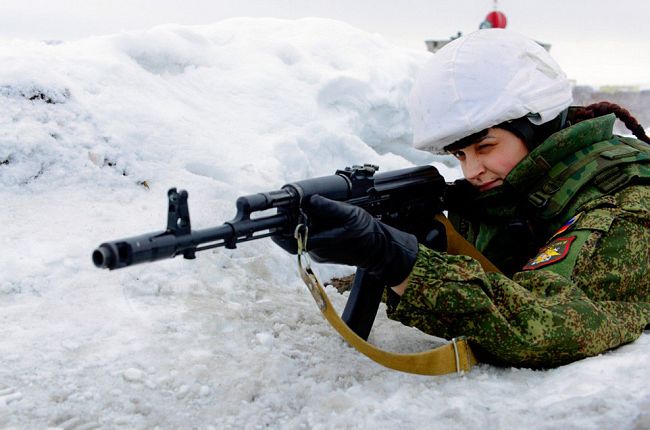 The contest, held in the Yaroslavl region around three hours north east of Moscow, included demonstrations of shooting and battlefield first aid skills, as well as dancing and other non-combat activities. 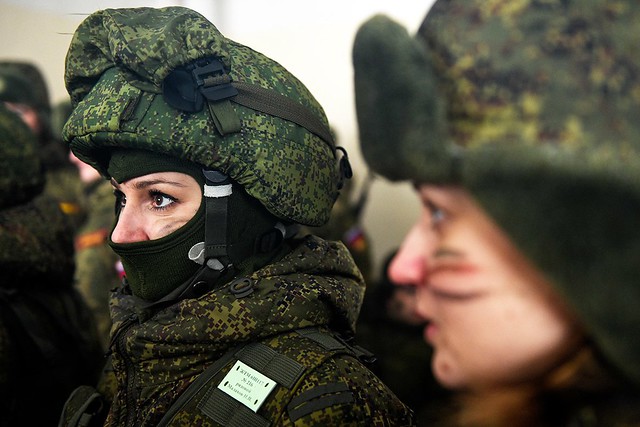