Proposed changes to the Turkish constitution, which would expand the president’s powers, have drawn hundreds of people to the streets of Ankara in protest. 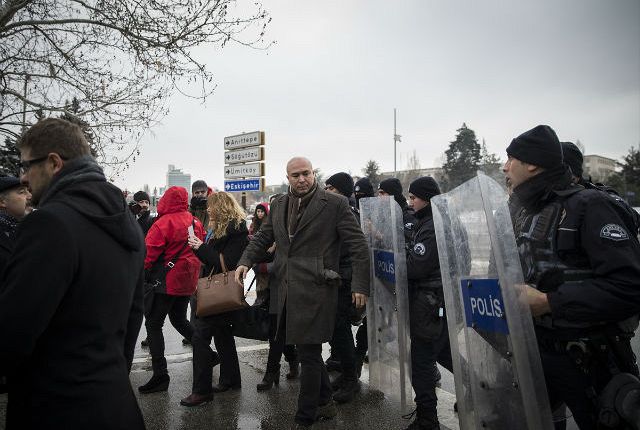 Police used tear gas and water cannon to move the crowds away from parliament. 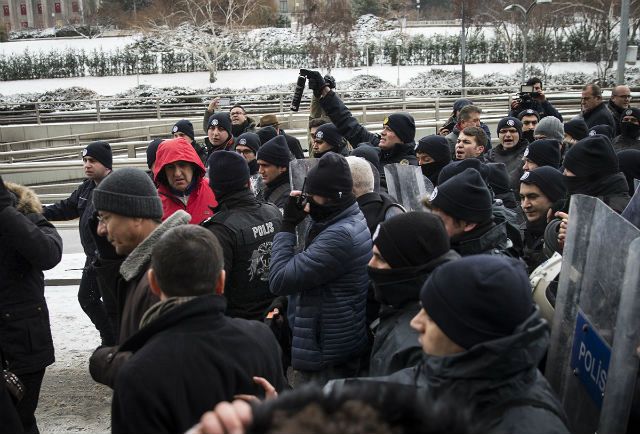 The main opposition Republican People’s Party (CHP), several NGOs and a number of lawyers’ associations called for the demonstration, which took place as parliament began debating the planned changes.

“Turkey is under occupation. The ones responsible for the explosions, clashes, weapons are the ones in power today. Why is there so much security, is there a war going on here?” one woman asked. 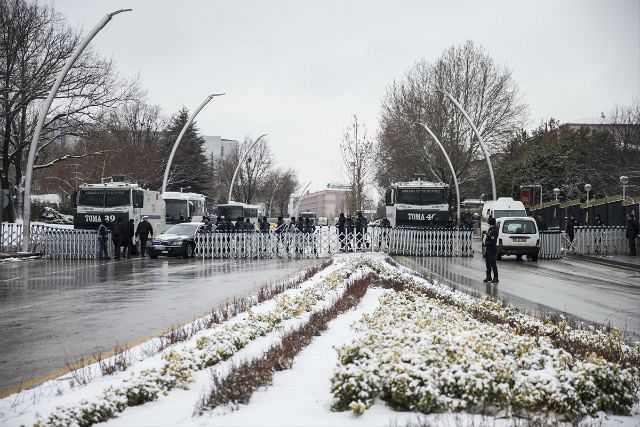 President Recep Tayyip Erdogan has been pushing for an executive presidential system since taking office in August 2014.

For the changes to be made, 367 votes of approval are needed in the 550-seat parliament. If at least 330 ‘yes’ votes are cast, the motion will be put to a referendum.

The ruling AK Party, which Erdogan founded, has 316 eligible voters.

Up to 20 days of discussions are forecast before the parliamentary ballot.

Expectations are rife that the proposals will be put to a referendum. MPs from the far-right Nationalist Movement Party (MHP) are likely to side with Erdogan and the AKP.