A passenger plane with more than 40 people on board has crashed in Pakistan on its way to Islamabad from the northern region of Chitral.

The airline said the plane crashed near Havelian to the south of Abbottabad, about 125 kilometres north of the capital.

A government minister was quoted as saying the aircraft had suffered engine problems but it was too early to determine the cause.

Local people at the crash site said there were unlikely to be any survivors. A local official said witnesses told him the plane was on fire before it hit the ground.

That has not been confirmed, but images shown on Pakistani TV and shared on social media show a trail of wreckage on the mountain slope.

The military said more than 20 bodies had been recovered as rescue efforts continued. 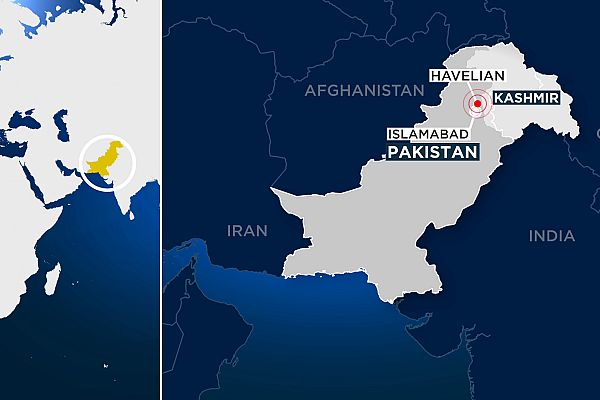