King Bhumibol, who died on Thursday, reigned for 70 years after assuming the throne at the age of 18. Here is a list of the world’s other longest-serving monarchs.

Queen of United Kingdom, Elizabeth II – 64 years from 1952 till now 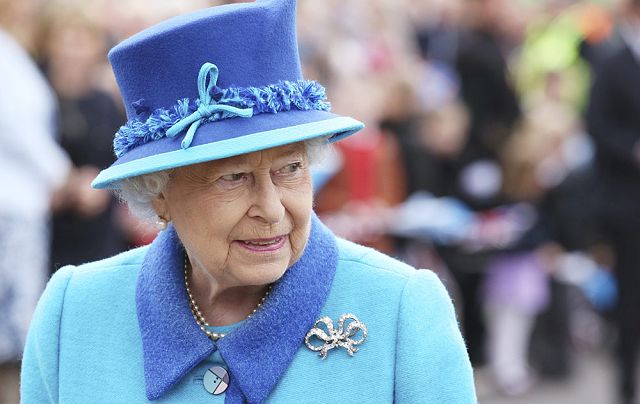 King Bhumibol’s death means that in addition to being Queen of the United Kingdom and the other Commonwealth countries, Elizabeth II can add “world’s longest-reigning living monarch” to her long list of titles.

Elizabeth became Queen on 6 February 1952 on the death of her father King George VI. She was 25 at the time and on tour in Kenya with her husband Prince Philip. She was crowned the following year, on 2 June 1953.

The Queen became the UK’s longest-serving monarch on 9 September 2015, surpassing the 63 years, seven months and two day-long reign of her great-great-grandmother Queen Victoria.

Elizabeth II has been married to Philip, Duke of Edinburgh, for 69 years, for 64 of which she has been Queen. Her son, Prince Charles, is the longest-serving heir apparent in British history.

At the beginning of both her reign and that of the late Thai king, Joseph Stalin was leader of the Soviet Union and Harry Truman was the United States president. 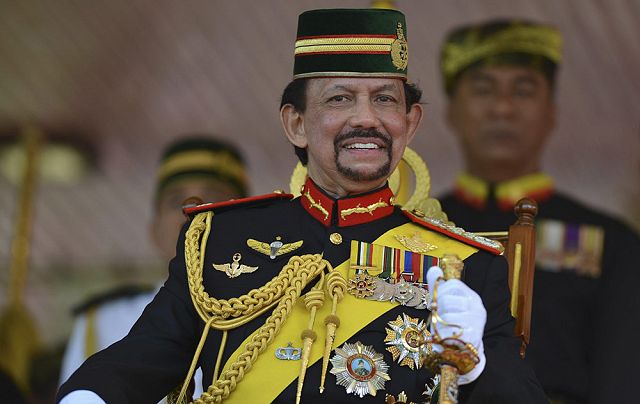 One of the world’s richest men is the next longest-reigning royal and he heads one of the world’s few absolute monarchies. Hassanal Bolkiah, the Sultan of Brunei, came to the throne on 4 October 1967 following the abdication of his father, Sir Haji Omar Ali Saifuddin.

He presides over a tiny state which is surrounded by the state of Sarawak in Malaysia and abuts the South China Sea.

It has one of the world’s highest standards of living thanks to rich oil and gas reserves.
The royal family possesses a huge private fortune and its subjects pay no taxes.

As well as being the Sultan, Bolkiah is the prime minister; heads the defence and finance ministries; is a general in the armed forces; an honorary admiral in the Royal Navy; and a police inspector general.

He lives in the biggest palace in the world, the Istana Nurul Iman, which has 1,788 rooms. 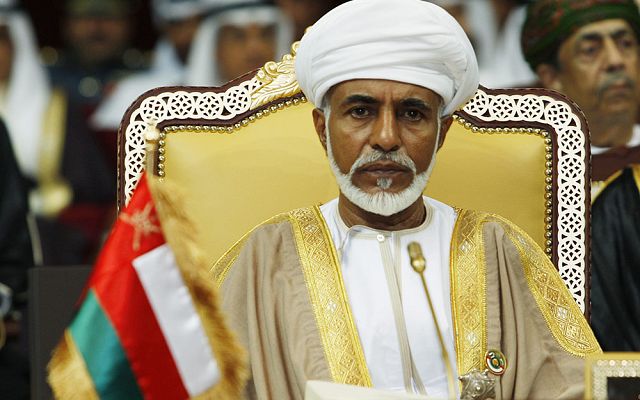 He came to the throne after overthrowing his father in a coup in 1970 and has been in power for more than 46 years.

He completed his secondary education at Pune, where he once studied under former president Shankar Dayal Sharma. He used Oman’s oil revenues to develop and modernise infrastructure. Though he established a consultative assembly and a consultative council, all decisions are made by the sultan. Oman witnessed unprecedented protests during the Arab Spring of 2011 and the sultan has no heir, triggering speculation about his successor.

Qaboos has set about reforming the small sultanate, which with Iran controls the strategic Strait of Hormuz, but his health is failing. Since 2014, he has been hospitalised several times in Germany. 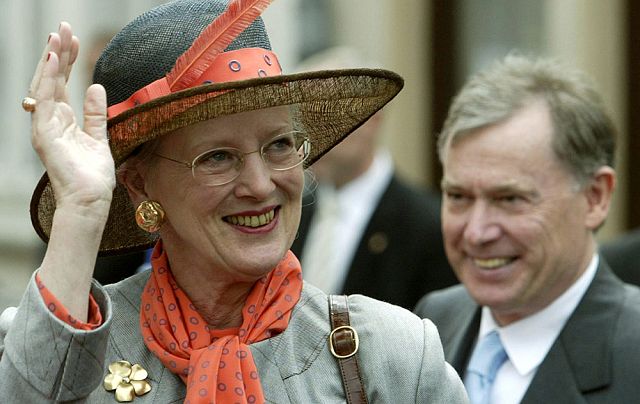 Margrethe’s father King Frederick IX and his wife, Ingrid of Sweden, had a family of three girls and they enjoyed much popular support. In 1953, following a referendum, a new act of succession was passed to allow a woman to ascend the throne.

She became Queen when her father died on 14 January 1972. A heavy smoker, an artist, and now aged 76, she largely retains Denmark’s affections.

In 2012, she marked her 40th Jubilee as Queen Elizabeth II marked her Diamond Jubilee.

Queen Margrethe has said she had no intention of standing down to allow her son Crown Prince Frederik to take over, as “you are handed your job as the old king or queen dies”.

She said she was inspired for her own proclamation by Queen Elizabeth’s statement on her coronation 19 years earlier that she would dedicate herself to serve the nation.
Although she is the first Queen of Denmark, Margaret I was ruler of the Scandinavian countries from 1375-1412, during the Kalmar Union, which joined Denmark, Sweden, (including Finland), and Norway together. 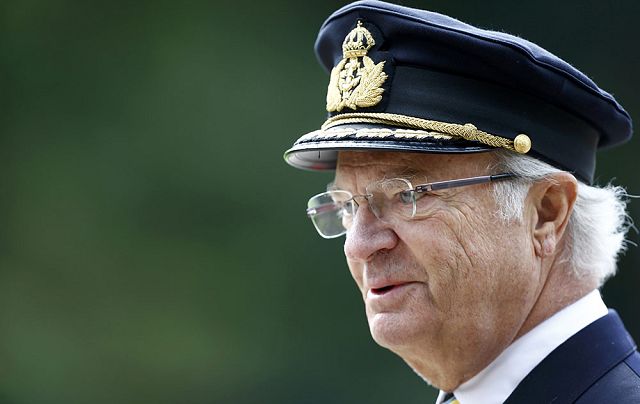 Carl Gustaf XVI is the first Swedish King to abandon the title King of the Swedes, the Goths or Geats and the Wends as he became solely King of Sweden on 15 September 1973.

But people may recognise him better as the man who presents the Nobel Prize.
The youngest of five children, but, crucially, the only son, Carl Gustaf followed his grandfather King Gustaf VI Adolf to the throne. His father was killed in a plane crash in 1947.

He was only nine months old when his father died and his childhood lay behind a later, personal message to Swedish survivors of the 2004 tsunami. At a memorial service in 2005 he told them:

“I know what it means to grow up without a dad. We adults will listen to you, you who are children and young, to your stories of what you experienced and feel. Show us your drawings, your tears, sorrow and anger. We adults are here to protect and to help you.”

He married Silvia Sommerlath, a German-Brazilian, in 1976. The night before their wedding, Abba performed Dancing Queen live for the first time at a special concert. The Swedish monarch has a ceremonial, rather than political role. The succession laws changed in 1980, so he and Queen Silvia’s eldest daughter Victoria is the heir.