Euronews takes you through the options for Britain’s potential divorce with Brussels.

What happens if the UK votes to leave the EU?

Article 50 of the 2009 Lisbon Treaty outlines the process of withdrawal. It has not yet been used as no state has ever left the EU.

But what about Greenland?

Greenland left the bloc’s predecessor, the European Economic Community (EEC) in 1985. As part of Danish territory, it was also not an EU member state in its own right.

How would withdrawal work, in practice?

• If the UK votes to leave the EU, Prime Minister David Cameron would immediately notify the European Council (EC) of its plans to withdraw.

• Negotiations would then begin on arrangements for the UK to leave and on its future dealings with the remaining 27 members.

• The remaining EU leaders and the European Parliament must agree on a settlement deal. This may also require ratification by national parliaments.

• The UK will not be involved in the EU side of the talks and will have no say on the final terms offered.
• EU treaties will have to be amended to allow for the UK’s new status. The UK may have to prepare fresh national legislation.

There is a lot of talk about other non-EU states like Switzerland, Norway. How might that work for the UK?

There are some examples of countries that work with the EU without being members of the bloc. Each arrangement is unique and comes with its own advantages and
disadvantages. 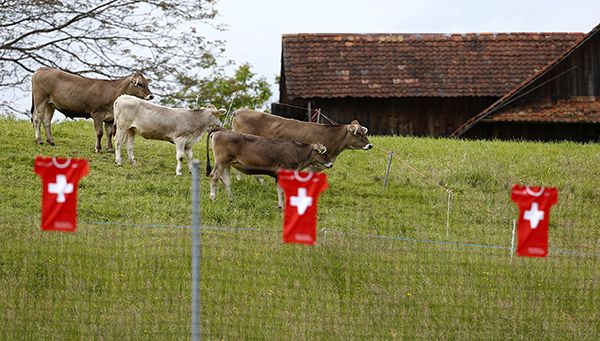 This looks good. Could it work for the UK?

The financial services market is a significant contributor to the UK economy. Experts say restrictions on access to the EU sector would pose problems for the UK.UK “Out” campaigners also want to end budget contributions and free movement of people.

Per head of the population, Switzerland has a high immigrant population. Swiss citizens voted in a 2014 referendum to introduce quotas on EU migrants from 2017, thereby violating the bilateral agreement on free movement.

The EU has refused to permit this. Brussels says it will suspend all other EU-Swiss agreements and market access if quotas are brought in unilaterally. 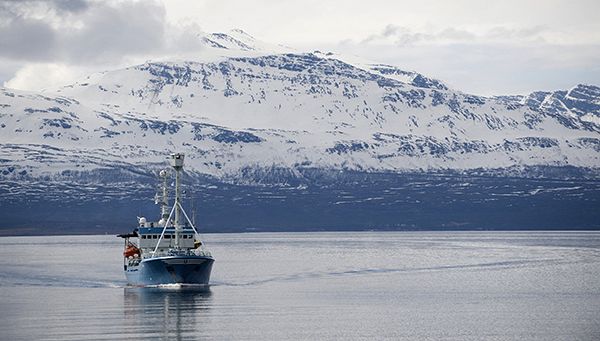 • Member of EFTA
• Member of European Economic Area (EEA)
• Free to negotiate trade deals with non-EU countries
• Not subject to European Court of Justice
• Accepts free movement of EU citizens
• Contributes to EU budget, paying twice as much per head than the UK •Applies single market rules and regulations
• Has no vote on themNorway has twice rejected EU membership in referenda.

Is Norway a good example for the UK to follow, then?

Norway pays twice as much per head to the EU as Britain, he says, and applies the single market rules but has no “seat at the table” as it has no vote. 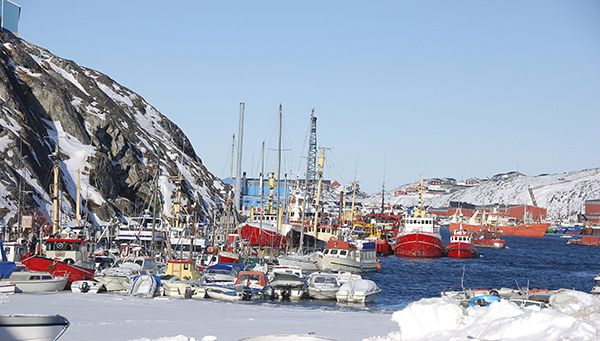 • Left the EEC in 1985, three years after its own referendum
• EU funding continued
• Tariff-free access to the fisheries products market continued
• Gave the EU fishing rights over its waters in return
• Free movement rights for EU migrants retained for transitional period

So if Greenland has left the EU already, then surely this means it can be done?

It is not that simple.

Greenland left the EEC, not the EU, and commentators say this is a different matter.Experts say comparisons between Greenland and the UK are difficult to make. Greenland was not a member state in its own right – it had joined the EEC as part of Denmark.

At approximately 57,000, its population is also very small. Some think the transitional arrangements for EU migrants could work for the UK, which has two million citizens living in the EU and 2.5 million EU citizens on its own territory.

What arrangement does Turkey have with the EU?

Turkey has a customs union arrangement with Brussels. This means it does not pay tariffs to export most goods to the EU. However, it has to accept EU external tariffs when trading with non-EU countries.

As it is still only an EU candidate country, Turkey does not yet have a say in setting these tariffs. The agreement does not cover the services market. A lot of this seems to be about trade.

Why can’t a non-EU UK simply negotiate its own trade deals with Brussels?

In theory, it can.

“Out” campaigners say this would allow the UK to trade with the EU as before, but will also leave it free to agree deals with other countries like the US (its biggest individual export partner).

The EU has just agreed a deal like this with Canada. It removed 99 percent of customs duties.

Additionally, the “out” camp says the UK is too valuable a market for the EU to simply shut off. It has a trade goods deficit of 7.6 billion UK pounds and it is predicted there would be uproar if barriers were put in place restricting access for EU businesses.

The UK would not have to accept free movement under a free trade agreement.

Sounds good. Why can’t the UK just do this?

Again, it is not that simple.

“In” campaigners say these deals take a long time to agree. The Canadian agreement has taken seven years so far. Talks on the Transatlantic Trade and Investment Partnership (TTIP) between the EU and US began in 2013 and are ongoing.

It has also been argued that the UK would not have the same “clout” when negotiating trade deals on its own that it has as a member of the EU and may find the process much more difficult.

Some predict that Brussels could choose to make Brexit as painful as possible for Britain. This would be to discourage others from following the UK example and breaking up the EU – the so-called “contagion” that many refer to.

What about the World Trade Organisation, then? 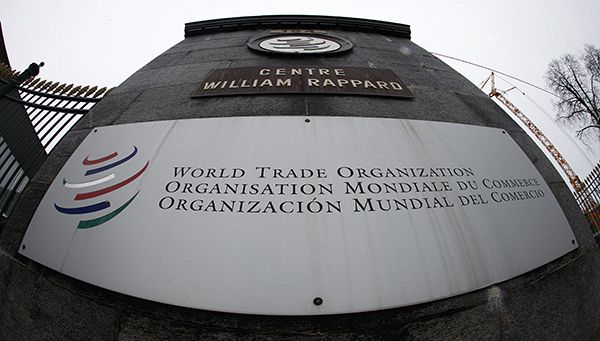 Some are calling this the “Brexit safety net”. If the UK fails to agree a free trade deal with the EU, it could fall back on WTO rules.

• Low or zero tariffs on many exports
• Tariffs in key sectors like cars, chemicals and food would remain relatively high
• Barriers would remain on some services, especially highly-regulated markets like finance
• UK would not have to accept free movement Find out more

SOURCES : Compiled with the help of Reuters : http://uk.reuters.com/article/uk-britain-eu-brexit-factbox-idUKKCN0VQ0KB?mod=related&channelName=topNews&utm_source=twitter