World AIDS Day is being celebrated around the world.

In Thailand, hundreds of people joined a parade around the popular tourist town of Pattaya City to hand-out condoms to passers-by as tradition here dictates.

There’s been a significant 31 percent drop over the past decade in the number of new infections in the Asia Pacific region, but health campaigners say the global alert remains high.

“This is no time for triumphalism, it’s no time for complacency, AIDS is not over, the job is not yet finished. The progress I talked about is fragile, unfinished and reversible,” said Simon Bland, director of the joint United Nations Programme on HIV/AIDS (UNAIDS).

One condom maker, meanwhile, has launched a campaign for the coding consortium, Unicode to adopt a safe-sex emoji.

Durex says in the age of smartphones and tablets, such a small icon could prove crucial in helping young and old to communicate their feelings more comfortably. 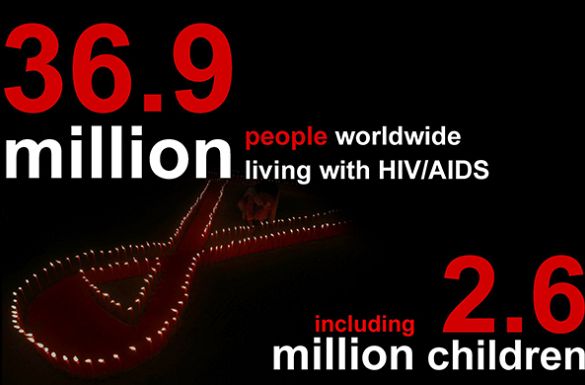 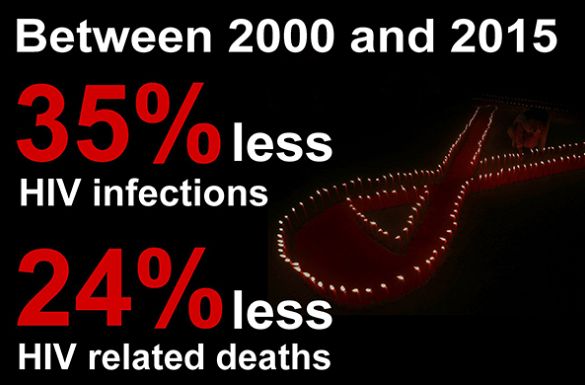