Leading up to the 200th anniversary of the Battle of Waterloo, euronews asks, “What if Napoleon had won and defeated the combined Anglo and Prussian armies of the Seventh Coalition?”

In the evening of June 18, 1815, in present-day Belgium, Napoleon looks up at the dreary plain and celebrates – internally – his victory. The emperor defeats the combined forces of Europe! Pure fiction of course, but euronews ponders what it would be like to re-invent history.

For example, if Napoleon had won the battle, London’s Waterloo Station would not have its name. Just like the Battle of Trafalgar and Trafalgar Square, the British celebrated their victories in the naming of major buildings and places. (Nothing original, as the French had historically done the same, one example being Gare d’Austerlitz, a train station in Paris named after the Battle of Austerlitz.) Inaugurated in the UK capital in 1848, Waterloo Station was initially named Waterloo Bridge Station due to its proximity to a bridge over the Thames. The construction of the latter was completed in 1817 and was first called Strand Bridge. But the Duke of Wellington, after his victory over Napoleon, saw to it that the bridge was baptised Waterloo Bridge. Perhaps if Napoleon’s troops had been victorious, this station would be known today as “Strand Station” or, even, “La Gare de Napoleon”. 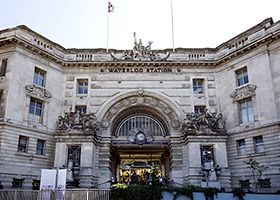 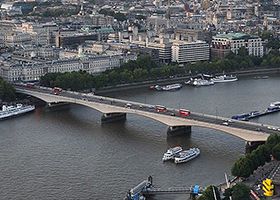 Economically speaking, a British defeat would have devastated the London Stock Exchange, sinking the British pound and weakening the British crown. In the world of finance in the early 1800s, the outcome of a battle was evident in the capital of the countries fighting, the victorious experiencing a currency rise.
Just like the Rothschilds, the Mallet family, an elite, French business family, sent a cohort of informants to the Battle of Waterloo. Imagine, in the dying moments of the day, if they had been provided information that Napoleon would win.
But, in their favour, at the Paris Stock Exchange, Mallet bank representatives would play a hoax, claiming French defeat and victory of the British-Prussian coalition. The franc sinks and the pound soars until the emissaries reveal the truth, thereby redeeming the French currency. While only, for a few hours, the Mallet family knows the truth, their fortune is made from pure deception and a global banking dynasty is born. 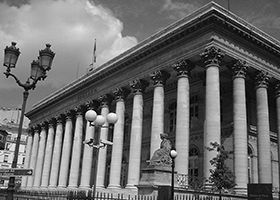 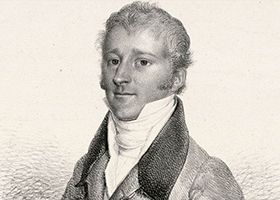 What would have been the political consequences had the Duke of Wellington been defeated? In power in London, conservatives are discredited; war was expensive after all. The Whig Party, traditionally opposed to absolute rule of the monarchy, claim power and maintain negotiations with Napoleon. Some time later, the UK plays neutral and adopts practices of the French empire. Right-hand drive and the metric system are implemented across the Channel.

Fiction, yes, and we can imagine and invent other scenarios. But in any case, Napoleon’s fate would have been the same. A victory at Waterloo would only stall the inevitable defeat – even weakened coalition countries would have done everything possible to halt the march of the emperor. 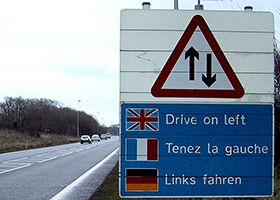 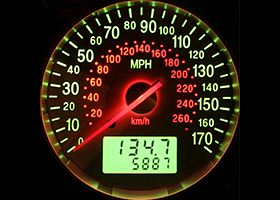 Odometer in mph and kmh

In reality, on that day, June 18, 1815, nothing was as it should be: the chain of command was faulty and the weather was erratic. In the Memorial of Saint Helena, a collection of memories of Napoleon’s, he condemns his former marshals, Michel Ney and Emmanuel de Grouchy, guilty of not respecting the established orders. They both failed to attack and annihilate the enemy while their armies were separated.

The day before the battle, a flood had engulfed the Walloon countryside. The soggy, muddy field made maneuvers difficult that day. In this regard, however, Napoleon’s opponents, too, faced the same inconvenience.

Finally, Napoleon’s health was fragile. History claims he had been suffering from hemorrhoids, which may have disrupted the diminutive emperor’s decisions on that fateful day.