Napoleon, for his opponents, was considered a troublemaker, the one who triggered wars. His fall gave birth to the treaties and conventions of Paris and Vienna, where his contemporaries tried to banish the specter of war in Europe.

At its peak in 1811, the French Empire had accumulated up to 130 departments, from Hamburg and to Rome. According to his conquests, Napoleon had managed to unite this vast area by governing rules of conduct. Napoleon once stated, “There are in Europe more than 30 million French, 15 million Spaniards, 30 million Germans. I had wanted to do for each of these peoples a single national body.” But it was precisely the desire to enforce his vision that a European coalition against him brought about the emperor’s downfall. 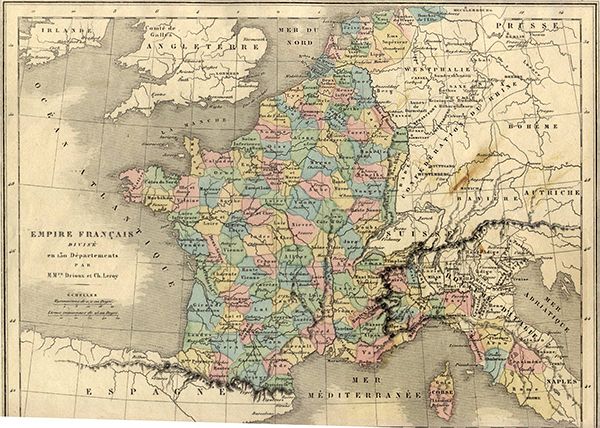 Waterloo and the Napoleonic era are major markers of the history of Europe. Whether from the perspective of Napoleon or his opponents, the emergence of a European theme was born.

However, national aspirations have emerged. This takes resonance today, with some members of the ‘28’ balancing their future in the European Union.

For the French, Waterloo was, is and will remain a shameful loss. At present only the French Ambassador in Belgium is confirmed to attend the festivities organized in Belgium for the bicentennial of the battle.