Football-star-turned-actor Eric Cantona has shrugged off the infamous moment he karate-kicked a supporter.

Cantona, then playing for Manchester United, lashed out at a fan at Crystal Palace, London, on January 25, 1995, twenty years ago today.

The Frenchman, asked this month by euronews if he had any regrets, said: “What do you want me to say?

“It’s like that, you just have to take responsibility. You just need to go on, my life is like that.

“Where I am today is the result of the path I have taken. If I had of not experienced all that in my life, I would not be where I am today and I’m very happy to be in front of you today.”

Cantona lashed out at Matthew Simmons as he walked along the touchline, after having been sent off for a tangle with Crystal Palace defender Richard Shaw.

Cantona was banned from playing football for nine months. He was found guilty of assault and sentenced to two weeks in jail, later reduced to 120 hours of community service.

Manchester United, without their star player, went on to lose the English Premier League title to Blackburn Rovers, by a single point.

CANTONA ON HISKARATEKICK, 20 YEARS ON 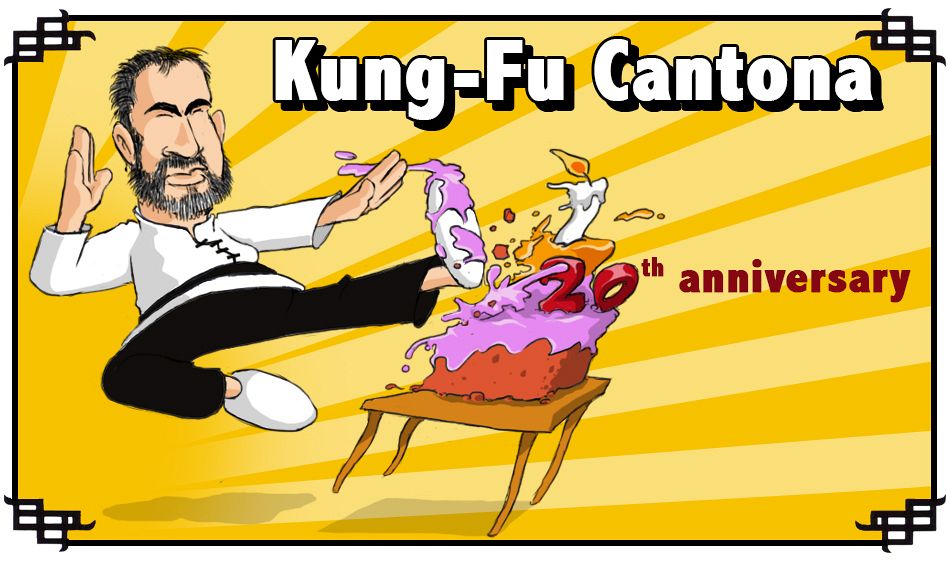