Nearly half of those surveyed in Greece’s capital ‘strongly agree’ foreign citizens are a bad thing for the city, according to figures from Eurostat. The proportion of foreigners in central Athens is 17.4 percent, around one-in-six.

In Rome, where foreigners make up just 8.5 percent of the population, 16 percent of those surveyed believe they are not positive for the city.

In Valletta – where those without Maltese citizenship make up just 4.1 percent of the population – nearly one-in-seven think foreigners are a bad thing.

European Network Against Racism (ENAR) says xenophobia has been fuelled in Greece, Italy and Malta by the economic crisis and their position as the doors to Europe for asylum seekers.

Michael Privot, director of ENAR, said: “These countries are known for their restrictive migration policies and negative media and political discourses about migration.

“As an example, Maltese policies include measures of systematic detention of asylum-seekers and undocumented migrants, who are treated like criminals and as a result often perceived as such by the population. 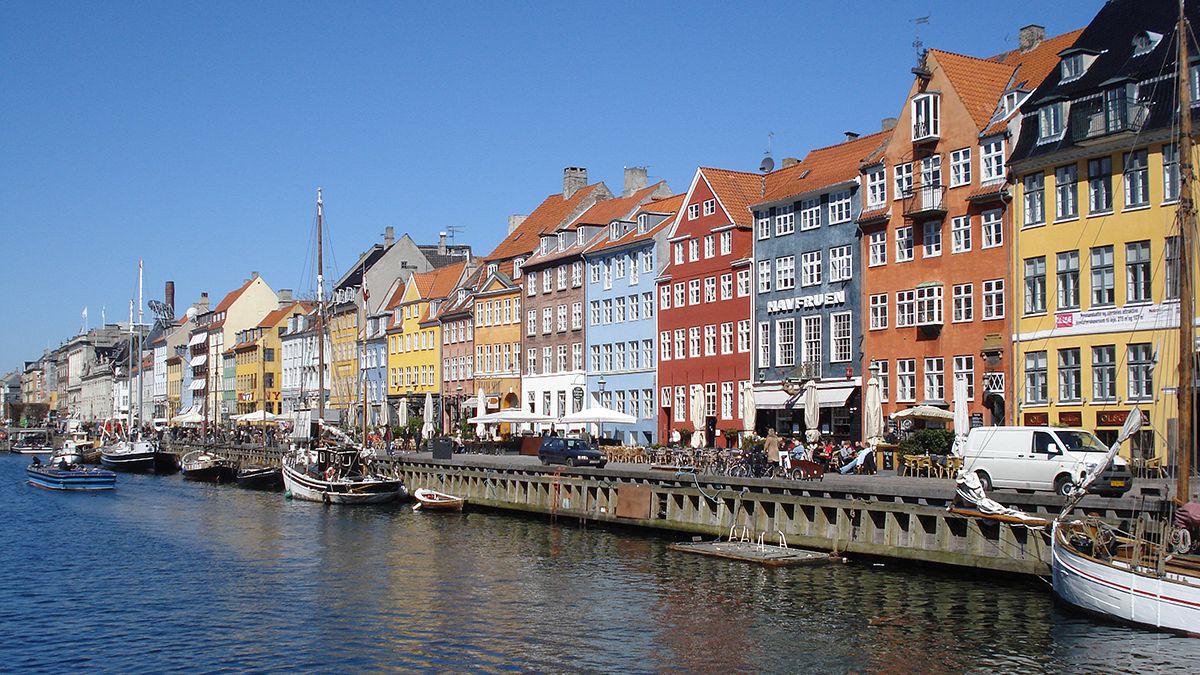 Copenhagen – one of Europe’s most tolerant capital cities towards foreigners?


“They are also countries (in particular Greece) which have been hardest hit by the economic crisis and austerity measures, which has also fuelled xenophobia. In Greece for instance, issues relating to immigrants and refugees featured heavily in the campaigns of all the major political parties during the 2012 election.

“This allowed far-right groups to exploit the economic crisis to increase their popularity and recruit members in the poorer areas of the city, and led to an explosion of anti-migrant rhetoric and violent attacks against Asian and African migrants. This media and political discourse has largely contributed to a negative public perception of migrants, asylum seekers and ethnic and religious minorities, who are perceived as stealing job opportunities, working for less pay, benefiting from social services and perpetrating violent crimes.”

It comes after a damning report on Greece’s treatment of “irregular migrants”. The Council of Europe Committee for the Prevention of Torture (CPT) said the conditions in which irregular migrants were held in Greek police stations were “totally unacceptable”.

The report reads: “In one station, two or more women were held for months in a dark, mouldy and dilapidated basement cell of a mere 5m² with no access to outdoor exercise or hygiene products. The CPT calls upon the Greek authorities to take urgent steps to transfer detained irregular migrants to specially-designed centres and to no longer hold them in police stations.”

Source: Eurostat/Eurobarometer. Data not available for Zagreb, Nicosia and Bucharest

Mr Privot added: “Greece has also been condemned repeatedly by the European Court of Justice and European Court of Human Rights for systemic failures in abiding with its obligations under EU and international law as regards asylum seekers, refugee protection and respect of human rights.

“Instead of scapegoating minorities and migrants, decision makers and politicians should send the message that migration and diversity contribute to European social, political, cultural and economic prosperity. There is a need for courageous political leadership, with leaders who understand the value of migration and are willing to speak out on this.”

Euronews’ expert on Greece said: “Citizens in Athens, and especially in the centre of Athens and areas like Omonoia, Agios Panteleimonas and Patisia, where most immigrants live, usually protest against foreigners because they believe – after being brainwashed by Golden Dawn – they are taking their jobs and that they are responsible for robberies and other crimes.

“These areas used to be the most elite areas of Athens during the 60s, 70s and 80s but later Greeks left the centre for the suburbs. So the rents became cheaper than other areas and immigrants moved in. At the beginning of 90s they were mostly Albanians but after 2000 mostly Arabs and Africans.

“The same problem can also be seen in the city of Patra, a big Greek port, where most immigrants try to escape and go to Italy. Greeks in Patra say immigrants are responsible for most of the robberies that happen.

“Even immigrants who are working in Greece have problems with their employers. The most “famous” incident was in Manolada where a Greek employer allegedly shot foreign strawberry pickers​

Hover over a country to see its capital’s foreign citizen percentage.