Scotland will go to the polls on Thursday, September 18, to vote on whether to become an independent country.

It has been in union with England since 1707 but Scottish nationalism has been growing in force over the last few decades. 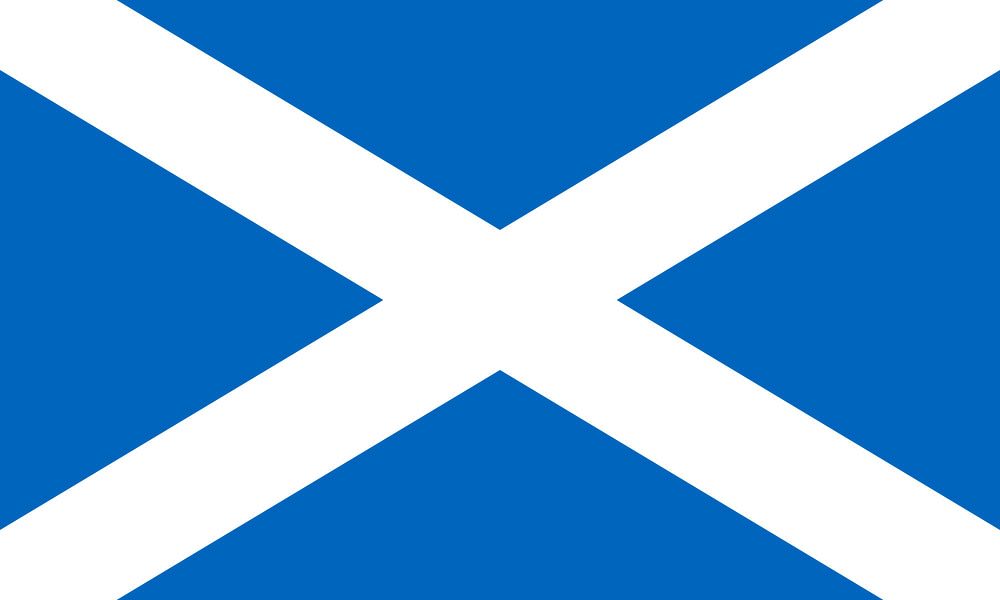 England figures, if applicable, in brackets

Scotland voted for devolution in 1997. It means Edinburgh has power over matters such as education, health and law and order.

The Scottish electorate will be asked the yes/no question: should Scotland be an independent country?

Yes Scotland is an amalgamation of the Scottish National Party (SNP), the Scottish Green Party and the Scottish Socialist Party. Its initial funding came from two lottery winners, Colin and Christine Weir, as well as the SNP.

Better Together is an alliance of the UK’s established political parties – the Scottish branch of the Conservatives, Labour and the Lib Dems. The pro-union group received 1.1m GBP after it launched, including £500,000 from Ian Taylor, an oil trader with a major stake in the Harris Tweed industry.

Those are the two official campaigns. Others campaign groups include Labour for Independence and Let’s Stay Together, which is backed by a host of celebrities and seeks to give a voice to those outside of Scotland. 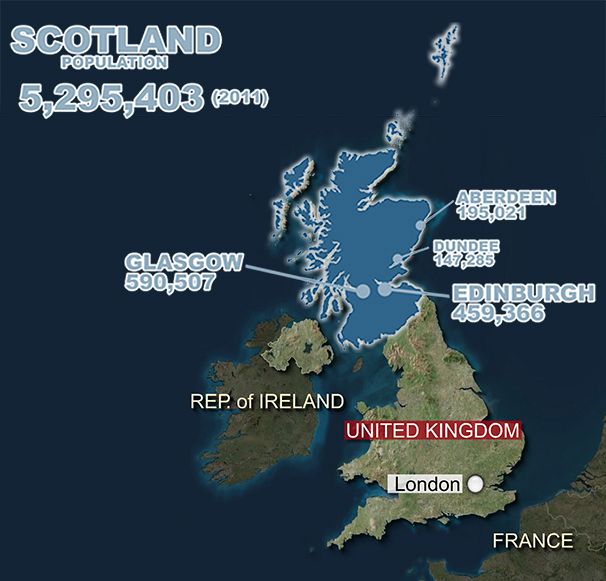 What would happen to Scottish nationalism in the event of a ‘no vote’?

A ‘no’ vote in the referendum would not represent a final victory over Scottish nationalism, according to Emran Mian, director of Social Market Foundation.

He says in a blog post : “If Westminster politicians think that a No vote in the referendum is a final victory, then they are in for a rude surprise. The SNP will regroup after the result and the new tax powers already coming to the Scottish Parliament in 2015 – plus the promise of more – will give it the means to do that quickly.”

Why do Tories want to block independence when it is likely to strengthen their grip on power?

The Conservative Party has just one MP north of the border – therefore if Scotland became independent it is likely the Tories’ grip on power in Westminster would be strengthened.

It’s been claimed some in the party share this view, but David Cameron’s message on September 10 could not have been clearer.

“I care far more about my country than I do about my party.

“I care hugely about this extraordinary country, this United Kingdom that we’ve built together.

My message to the Scottish people is simple: 'We want you to stay.' Please read and share this article with friends: https://t.co/LlDNPw238e

Should Scottish people living abroad be allowed to vote?

The referendum is open to British and European Union citizens resident in Scotland. It’s even been opened up to 16 and 17 year olds.

But those born in the country, and now living abroad, such as James Bond star Sean Connery, have been excluded.

WHO IS GOING TO WIN?

Alex Salmond and the Yes Scotland campaign had looked to be heading for defeat six months ago. But, according to pollsters You Gov, the No Campaign’s lead was reduced to 14 points by early August. Then, on Saturday, September 6, a fresh poll emerged giving the Yes Campaign a narrow lead for the first time

Celebrities explain why they are backing the campaign to keep the UK together.

The Proclaimers with their pro-independence track Cap in Hand.

Scottish actress and comedian Elaine C Smith on the referendum.

Elaine C. Smith on the Referendum from Solus Productions on Vimeo.

If #Scotland votes for independence next week, the Union Jack might look like this pic.twitter.com/c6z7ovV0uZ v EerikNKross</a></p>&mdash; Nikolaus von Twickel (niktwick) September 7, 2014

If Scotland gets a Yes vote I'm going round all the Aldi stores and spray painting a ' Y ' in front of their shop name. #ScotlandDecides