The UK is entering a period of political uncertainty prompted by plans for negotiating a Brexit, or British exit from the European Union.

On Thursday, the High Court in London ruled that the British government requires the approval of the country’s parliament to trigger Article 50 of the Lisbon Treaty – the process of separating from Brussels.

It is a landmark judgement.

The government had planned to start the EU divorce without going through parliament.

It says it will now appeal against the ruling. The Supreme Court – the UK’s highest – has set aside December 5-8 to hear the case.

How did the government react to news of the ruling?

“The government is disappointed by the court’s judgement,” trade minister Liam Fox said.

“The country voted to leave the European Union in a referendum approved by acts of parliament. The government is determined to respect the result
of the referendum,” he told parliament. 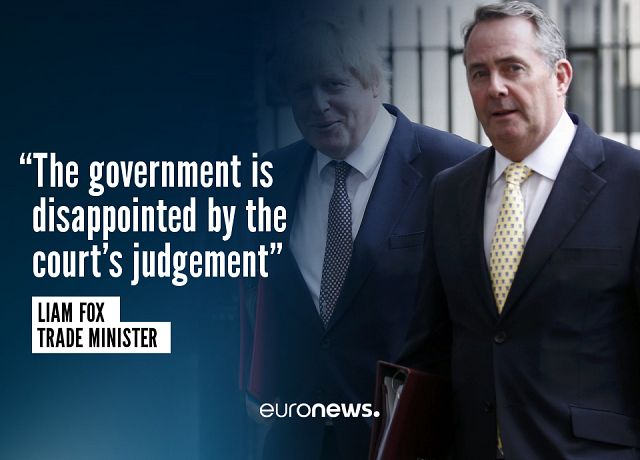 What are the government’s options now?

Officials have already said they will appeal.

When will the appeal be heard?

The case will leapfrog the next stage of the normal appeals process and will go directly to the UK’s Supreme Court.

It is likely to be heard in early December.

The Supreme Court is the UK’s highest domestic court.

All eleven permanent Supreme Court judges will sit together to hear the case, the first
time this has happened. It is that important.

Will the Supreme Court overturn the decision?

They could overturn it.

But they may also honour it, effectively meaning the government will have to get a vote or new act through parliament to trigger Brexit negotiations.

What would a new bill entail? ?

Lawyers say parliament could approve the bill, reject it or pass it with amendments on details such as guarantees about single market access.

The best-case scenario: a so-called “substantive motion”. Proposals are put forward for debate and a vote. This would be a quicker process and
could be done early next year.

The worst-case scenario: Legislation. Insiders say this would take longer as it involves various stages of debate and approval. It can also be held up by so-called “ping-pong”, whereby a bill goes back and forth between the lower and upper houses of parliament, being amended and voted on.

How long will all this take?

It is possible legislation could be introduced and passed between the time of a final
judgement late this year and Theresa May’s end – of – March 2017 deadline for triggering Article 50.

However, observers say this is likely to be tight and triggering could be pushed back.

May has already promised the timetable for triggering Brexit negotiations will be respected.

As a guide, the 1972 European Communities bill, which set the terms of Britain’s entry into the European club, involved a total of around 40 days of debate during its passage through parliament.

Unlikely, it is said.

Research has suggested many lawmakers in the lower house (the “House of Commons”) who voted to remain will now vote to trigger Article 50 in a parliamentary vote.

After all, 52% of those who voted in June’s referendum opted to leave.

However, a cross-party group of lawmakers, who support a “soft Brexit”, whereby the UK stays in or remains close to the EU single market, have demanded a greater say for parliament in negotiations.

They may try to pass amendments to guarantee this.

The government may also face trouble in the upper house (“House of Lords”) where the governing Conservatives do not have a majority. 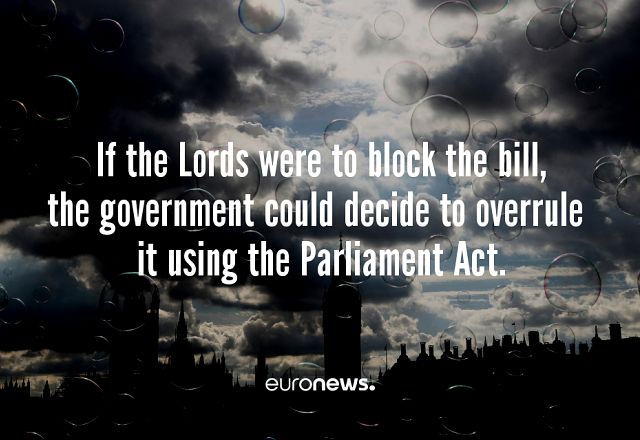 If the Lords were to block the bill, the government could decide to overrule it using the Parliament Act.

However, the bill cannot be re-tabled until the next parliamentary session. This usually starts in May or June, meaning the Brexit process would be significantly delayed.

Some are saying this is now more likely.

If there are serious difficulties in negotiations, Theresa May could decide to put it to the
people. 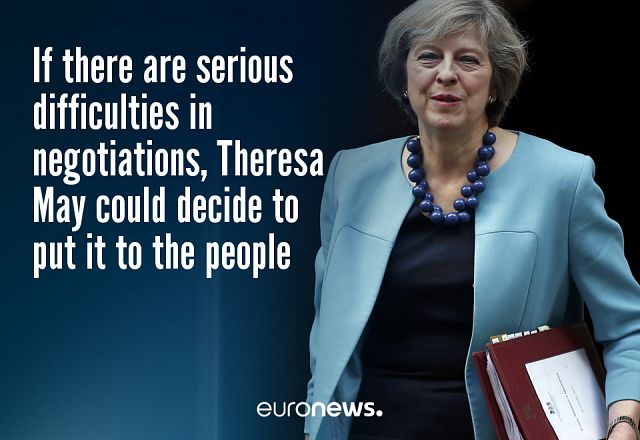 With Labour currently in disarray, insiders say the prime minister could be returned with a much bigger
majority.

How would the MPs vote?

Some may see voting against the referendum as a rejection of the popular will. After all, 52% of those who voted in June’s referendum voted to leave.

It is more likely MPs will instead insist on amendments being added to the negotiations
e.g. about maintaining membership of the single market.

This gives parliament “real muscle”. they are saying.

What they are saying ?

“We decided that the government does not have the power under the Crown’s prerogative to give notice pursuant to Article 50 for the UK to withdraw from the European Union,” – Lord Thomas of Cwmgiedd, the Lord Chief Justice of England and Wales, the UK’s most senior judge said, summing up the ruling. 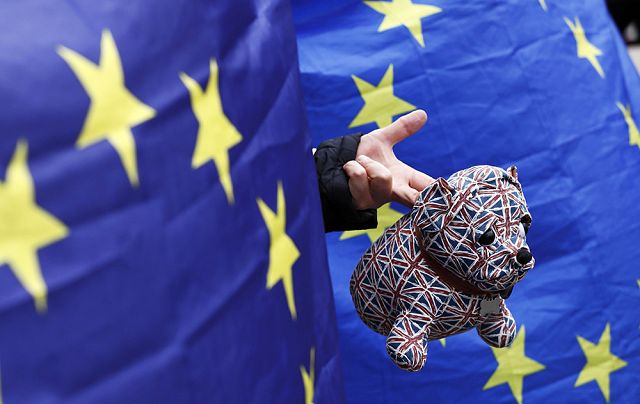 Brexit has been awarded “Word of the Year” by Collins.

The dictionary publisher cites what is says is an “unprecedented surge” in its proliferation.

Collins says “Brexit” is “arguably politics’ most important contribution to the English language in over 40 years, since the Watergate scandal.”