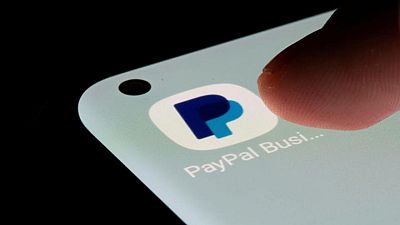 JAKARTA – U.S. payments firm PayPal has registered as an electronic systems operator in Indonesia and its customers can now access its services, the company said on Wednesday.

PayPal was one of several websites that Indonesia blocked at the weekend because of their failure to comply with new licensing rules.

Companies were given a July deadline to register under new rules that would allow authorities to compel platforms to disclose data of certain users and take down content deemed unlawful or that “disturbs public order” within four hours if urgent, and 24 hours if not.

The Communications Ministry said it also unblocked access to services of the search engine Yahoo and video-game company Valve Corporation, including Steam and Dota 2, on Tuesday after it said it had blocked them on Saturday.

The new licensing rules have courted controversy as activists and the public fear that the government may police social media content.

Though the licensing rules were first introduced in 2020, companies like Meta Platforms Inc and its units – which include Instagram and WhatsApp – as well as Alphabet Inc’s <GOOGL.O> Google registered just hours or days before the deadline in late July. Spotify , Netflix , and ByteDance’s TikTok have also signed up.

With a young, tech-savvy population of 270 million, Indonesia is a top-10 market in terms of user numbers for a host of social media companies.

(This story refiles to remove extraneous word in headline)