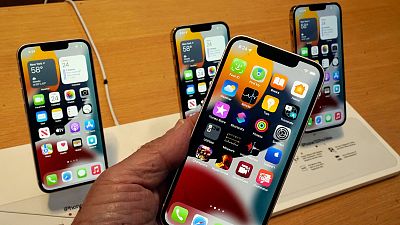 UK chipmaker Arm said on Monday it plans to cut up to 15 per cent of its workforce, just over a month after the collapse of the firm's $40 billion sale (€36 billion) to US giant Nvidia Corp.

Most of the job losses would be in the UK and the United States, the Cambridge-based company said.

"Like any business, Arm is continually reviewing its business plan to ensure the company has the right balance between opportunities and cost discipline," a spokesperson for Arm told Euronews Next in an emailed statement.

The world has been facing a shortage of computer chips ever since sales of electronic devices soared during the COVID-19 pandemic.

Arm's owner, the Japanese conglomerate Softbank, had planned to sell the firm to Nvidia. But in February, it called off the sale, citing regulatory hurdles and saying it would instead seek to list the company.