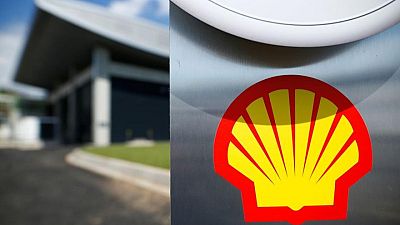 LONDON – Shell bought a cargo of Russian crude oil from Swiss trader Trafigura in S&P Global Platts window loading from Baltic ports at a record low of dated Brent minus $28.50 a barrel, traders said on Friday.

The cargo is due to load March 14-18 and is the first Russian crude deal in weeks to be seen in the window and the first since trade of Russian crude since the invasion of Ukraine began last week. Trafigura offered the cargo twice this week starting at a discount of minus $18.60 a barrel.

“We currently purchase it and other Russian products for some refineries and chemical plants to ensure that we continue the production of essential fuels and products that people and businesses rely on every day,” a spokesman for Shell said.

“We will further reduce our use of Russian oil as alternative crudes become available to buy … in the current, tight market there is a relative lack of alternatives.”

Shell said on Monday it will exit all its Russian operations, including a major liquefied natural gas plant, in line with moves by other major Western energy companies following the invasion.

Trafigura, which holds a passive stake in a major upstream project in Russia, said it was reviewing operations and froze further investment.