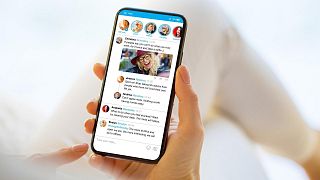 Twitter users have been battling to access their accounts after a major outage brought the social media giant down around the world.

There have been outages in several locations, most notably the western coast of the United States.

According to Downdetector, there have been around 50,000 reports of outages which began around 6 pm CET.

Users have particularly complained of being kicked out of their accounts or not being able to use basic functions on the site, including refreshing feeds, posting or replying to posts, and retweeting.

The majority of reports were from users using the Twitter website with 40 per cent reporting issues using the app.

The reason for the outage remains unclear but Twitter tweeted that a "technical bug" had now been fixed.

In a tweet, the company said: "We’ve fixed a technical bug that was preventing timelines from loading and Tweets from posting. Things should be back to normal now. Sorry for the interruption!"

Our journalists are currently working on this story and will update it with the latest news.