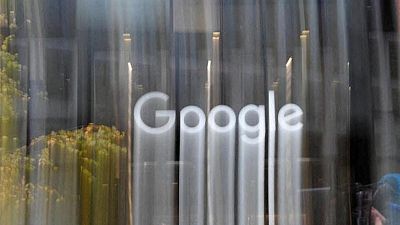 By Krystal Hu and Eva Mathews

Financial details of the deal were not disclosed by the companies, but a source familiar with the matter said Google paid $500 million in cash for Siemplify.

The deal came after Google made a pledge to U.S. President Joe Biden last August to invest $10 billion in cybersecurity over the next five years, amid a significant rise in cyber attacks and data breaches.

With a partnership with Google Cloud, Siemplify attracted the buyer’s interest as it was in the process of raising a new round of private capital, the source added.

Since the pandemic started in 2020, Google’s revenue from the cloud business has nearly doubled to around $5 billion as companies shifted to working from home. The need to protect and hedge against security threats has shot up in tandem, with big corporates also beefing up on cybersecurity products.

Google said Siemplify’s platform would be integrated into its cloud and serve as the foundation for the capabilities it will invest in.