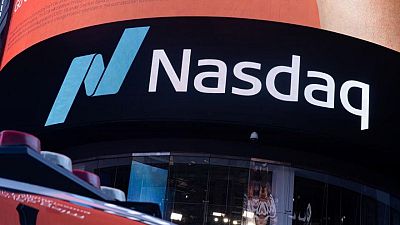 – Weather and security platform Tomorrow.io will go public through a merger with a blank-check firm in a deal worth nearly $1.2 billion, the companies said on Tuesday.

The deal with special purpose acquisition company (SPAC) Pine Technology Acquisition Corp, which is expected to close in the first half of 2022, will fetch up to $420 million in proceeds for Tomorrow.io.

Proceeds will be invested in Tomorrow.io’s platform, used to launch radar-equipped satellites and for some “strategic M&A”, said Chief Executive Shimon Elkabetz.

Tomorrow.io is used by customers including JetBlue Airways Corp and Uber Technologies Inc to predict the impact of weather events.

Formerly known as ClimaCell, the company was founded in 2016 by Elkabetz, Rei Goffer and Itai Zlotnik – all former members of Israeli armed forces.

Elkabetz said weather forecasting technology was currently dominated by the government, but added it was “impossible for it to stay this way”.

“So we saw the opportunity to really become the SpaceX of weather,” Elkabetz said.

After a bumper 2020, the SPAC dealmaking frenzy fizzled out this year with tightening scrutiny from the U.S. Securities and Exchange Commission and saturated demand.

Boston-based Tomorrow.io will list on Nasdaq under the symbol “TMW“.