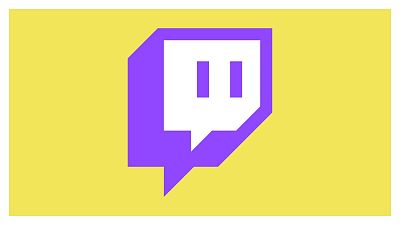 Twitch confirmed the data breach had occurred in a statement on Wednesday   -   Copyright  Twitch / Euronews Next via Canva
By Tom Bateman  •  Updated: 07/10/2021

The leak was posted as a 126GB torrent to a forum on 4chan by a user who claimed it would "foster more disruption and competition in the online video streaming space".

If accurate, the documents show that some of Twitch's top streamers have made millions in revenue from the company in the last two years.

In a blog post published on Wednesday, Twitch said that data had been "exposed to the internet" as the result of a server configuration error, and was "subsequently accessed by a malicious third party".

"Our teams are working with urgency to investigate the incident," the company said.

The company later said it had reset users' stream keys - the unique codes used to broadcast on the site - out of "an abundance of caution".

Some Twitch streamers whose earnings were exposed in the leak have confirmed that the details were accurate.

Fortnite streamer BBG Calc told the BBC that “the earnings list got my figure 100 per cent correct".

In its update, Twitch did not confirm the details of what had been leaked, saying "we are still in the process of understanding the impact in detail".

However, the company did say that it did not believe users' login credentials had been exposed.

Twitch also said that users' payment details would not have been leaked as the company does not store full payment card numbers.

On Twitch, women who stream say their biggest obstacle is harassment