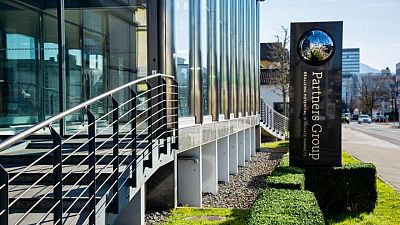 – Partners Group Holding AG told Reuters on Monday it raised $15 billion for a private equity program to invest in assets such as technology, healthcare, and consumer goods companies.

There has been a flurry of dealmaking by private equity firms seeking to take advantage of economic recovery from the COVID-19 pandemic.

“This is very much a continuation of the strategy we have put in place over the last programs. What we’re really focused on is finding sectors that we believe are structurally sound with a potential to grow while avoiding sectors with potential for disruption risks,” Layton said.

Partners Group said it plans to invest the remaining capital in its latest private equity fund in mid-market companies, which have an enterprise value of less than $2 billion, operating in sectors including beauty and personal care products, sustainable agriculture, next-generation supply chain, biopharmaceuticals, and technology.

For its third flagship buyout fund that closed in 2017, Partners Group had raised 3 billion euros and an additional 3 billion euros in separately managed accounts committed alongside the fund. That fund had generated a net internal rate of return of 22% as of the end of June this year, the firm said.

The inaugural Partners Group buyout fund had collected $800 million in 2009 and its successor fund had raised $1.8 billion in 2012.

Founded in 1996, Zug, Switzerland-based Partners Group has $119 billion in assets under management spread across private equity, real estate, infrastructure, credit and secondaries in Europe, the United States, and Asia.