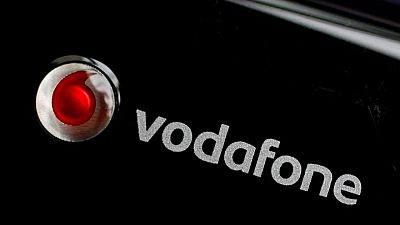 MADRID – British telecommunications company Vodafone said on Wednesday its Spanish unit planned to cut up to 515 jobs, mainly in its commercial operations, as it faces “challenging conditions on the competitive Spanish market”.

The company said it would meet with unions at the end of September and open a one-month negotiation period to lay off up to 12% of its Spanish workforce.

“For some years now, intense price competition and the drift towards low-value fees in Spain has led to a sharp fall in revenues and a significant margin deterioration,” Vodafone Spain said in a statement.

Labour unions denounced the move as an attempt to hide executives’ failure to redirect the company and called for innovation and greater efficiency instead of job cuts.

“This is Vodafone’s fourth round of layoffs [in eight years] … and represents lawmakers and regulators’ inability to provide sustainability to a key sector crucial to the digital economy of the future,” the UGT union, which holds 50% of workers’ negotiating votes, said in a statement.

Vodafone is the latest mobile and broadband operator to seek cuts to its workforce after France-based Orange announced it was laying off 485 employees in May, citing Spain’s increasingly low-cost, hyper-competitive telecoms sector.

“This comes as a result of the deterioration Vodafone has suffered in the market, and the losses it recorded in recent financial results,” one source with knowledge of the matter told Reuters. “But the aim is to create more jobs than those being lost by end-2022 – particularly in digital areas.”

Spain’s telecommunications sector has lost around half its jobs in the past 20 years, experts estimate.

UGT said talks would begin at the latest on Sept. 28.