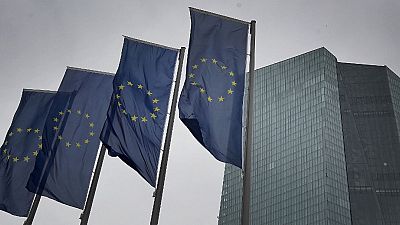 The Eurozone economy recovered more rapidly than thought from its winter lockdowns, according to a new report released on Tuesday.

Consumer spending drove the recovery: household final consumption expenditure increased by 3.7 per cent in the quarter, as people returned to shops, hospitality venues and leisure sites.

Picture different from country to country

But the situation varies from country to country. Ireland recorded the sharpest increase of GDP compared to the previous quarter (+6.3 per cent), followed by Portugal (+4.9 per cent).

The number of employed persons increased by 0.7 per cent in both the euro area and in the EU in the second quarter of 2021, compared with the previous quarter.

In the first quarter of 2021, employment had decreased by 0.2 per cent in both the euro area and the EU.