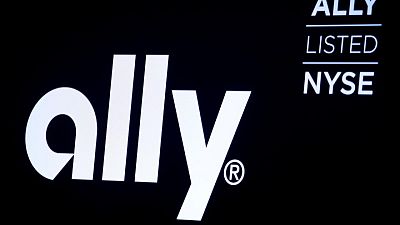 Hippo will underwrite the policies and sell them to consumers, while Ally will assume the risk for them and put aside the cash to back them – some $500 million to begin with. The agreement will double Hippo’s underwriting capacity and leave it with more money to invest in improving its technology and services, its President Rick McCathron said in a recent interview.

“As we are a fast-growing company, it’s very important for us to have plenty of underwriting capacity to support our growth,” McCathron said.

The Ally-backed policies will be offered in ten states under the partnership before being rolled out nationally, the companies said.

“This relationship complements and diversifies the ongoing expansion of Ally’s insurance business,” Mark Manzo, Ally’s president of insurance, said in a statement.

Ally’s insurance offering had so far been limited to insurance for the auto industry. McCathron said there was potential for further collaboration with Ally, without providing details.

The partnership comes a week after Hippo began trading on the New York Stock Exchange following the completion of its merger with a blank-check acquisition firm backed by Reid Hoffman and Mark Pincus, the co-founders of LinkedIn and Zynga respectively.