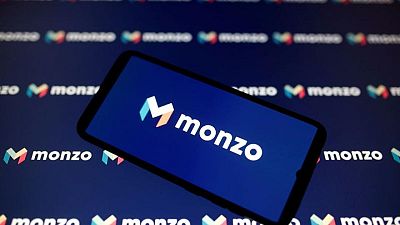 For the second year running, the bank’s auditors also warned its ongoing losses cast uncertainty over its ability to continue as a going concern.

The bank reported a 130 million pound loss ($181.68 million) for the year to February, up from 114 million pounds the previous year.

“We’re cooperating with the FCA‘s investigation, which is at an early stage,” Monzo said in its report. The bank declined to comment further on the probe.

Launched in 2015, Monzo has attracted five million customers with its bright coral card and spend-tracking data, but has struggled to turn its popularity into profits.

The digital bank suffered a further setback in the pandemic as customers cut spending and holidays abroad – a key source of income for the company.

Monzo CEO TS Anil said he believed the company had an independent future and did not have to sell to a competitor.

“There’s very strong support from investors, so it’s not a concern,” he told Reuters.

The bank said on an underlying basis, stripping out one-off costs, its losses were largely flat.

Customer deposits more than doubled, to 3.1 billion pounds, but the bank said fewer customers were using their accounts on a weekly basis – 55%, down from 60% – which it blamed on limited spending in lockdowns.

Anil said transactions had jumped 40% since the accounting period ended in February and the bank was targeting monthly profitability next year on the back of more customer spending and expanding lending and subscription services.

The FCA has been ramping up its scrutiny of potentially inadequate money laundering controls in recent years.