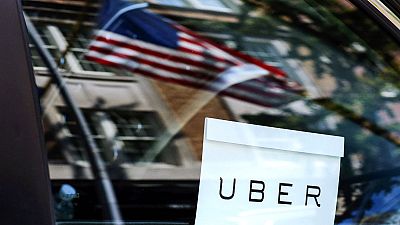 Uber is positioning itself at the forefront of urban transport by signing a deal with NASA which could make “flying taxis” a reality.

It wants the aeronautics and space technology company to develop the software which will be able to manage the routes that could work like ride-hailing services it is known for on the ground.

Jeff Holden, Chief Product Officer for Uber said the company was looking to the skies because this was right down the middle for its mission of urban mobility:

“ We want to crack the code on transportation in cities, of people and things, and we know that there’s a trend line toward more people moving into cities over time, so the transportation problems we see now are just going to get worse. And we need revolutionary innovations here to really solve that problem.”

Other players in the field are taking a more practical approach such as Airbus General Manager for urban air, Mathias Thomsen:

“I think the flying car, Blade Runner analogy I think that’s not necessarily completely helpful in urban air mobility. I think this is a new transportation system, it’s a new evolution of a helicopter as we know it. It’s a better helicopter.”

Uber announced its plans at this year’s Web Summit in Lisbon where 70,000 of the world’s most influential business people talked “technology”. Everything from new model drones to humanoid robots were on the agenda.