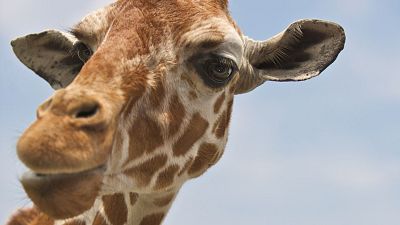 Major progress has been underway over the last decade to increase the amount of protected land around the world. However, there is more to be done to protect biodiversity, according to the latest report released by the United Nations Environment Programme (UNEP).

Nearly 17 per cent of the planet's land surface is now covered by a conservation plan. This is a target that was set by more than 190 countries in 2011 at the Aichi summit in Japan.

The summit was convened to decide what the ten-year goals would be to increase biodiversity for the benefit of both nature and human beings.

The Protected Planet report found that a lot of headway has been made since 2010.

Over 22 million km2 of land and 28 million km2 of ocean now has protected or conserved status today and almost half of it (42 per cent) has gained the status in the last decade. But increasing the amount of protected land on its own is not going to be enough to improve biodiversity and the world has "fallen far short on its commitments on the quality of these areas," the report states.

In order to ensure effective change, protected and conserved areas need to include important places for biodiversity. On land, key biodiversity areas are currently underrepresented in the protected territories and there is a lot more to be done to protect marine life.

Find out more about the key findings of this report by clicking on the video player above.