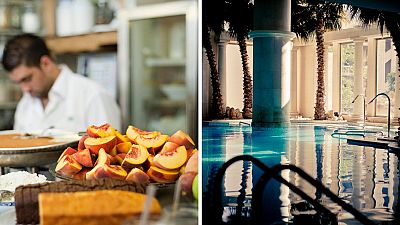 The day begins, like so many in this intoxicating city, with an overdose for the senses. The honking of cars and the chatter in Arabic, the sight of one electricity pole seemingly wired into every flat in the neighbourhood – creating a cat’s cradle of dozens of criss-crossing lines, the smell of flash fried beef sausages; hot fat and toasted pine nuts dropped onto fresh yoghurt.

In a no-nonsense alley off Iben Rouchoud in West Beirut, a bargain basement breakfast is prepared in the same way it has been for decades, over one gas flame in a kitchen the size of a phone box, and enjoyed next door on picnic tables. 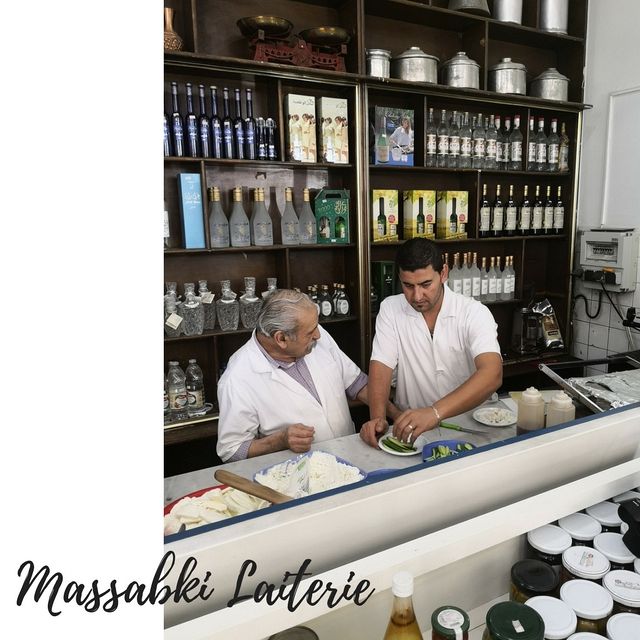 Al Soussi is supposedly one of the world’s best breakfasts according to some, and it’s hard to argue: plump tomatoes, onion with miniature thyme, pickle, olives, fried eggs, chili peppers, and khobez to mop up the juices. This is a family-run, authentic taste of Beirut – a city that will have you in its grasp forever.

Maybe it’s a cliché – I’m European. Europeans like me with wide eyes have been coming to Beirut since the 1950s and falling hard for this place. I can feel it happening. It’s the best introduction to the Middle East – a city that has a foot in the desert and one in the Mediterranean, a place where you can drink all night and where there are people of all religions living in harmony, determined not to endure another war like the one from 1975-90 that cut the city in two and destroyed the party town that had been created in the 1960s. 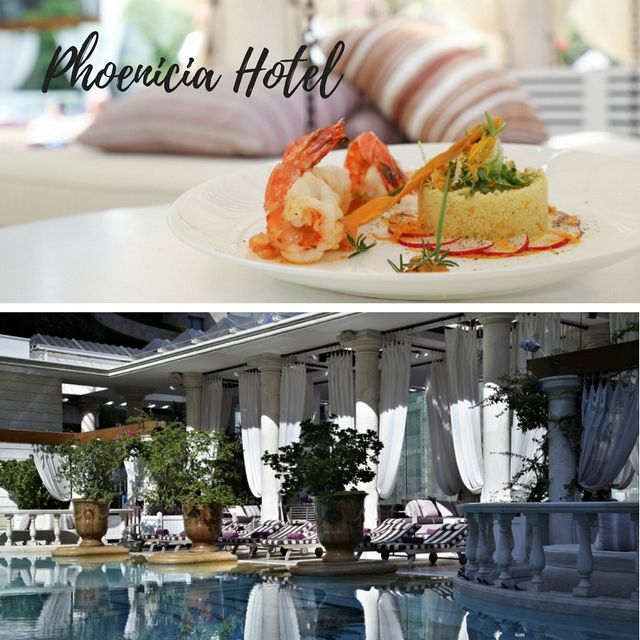 Two examples: in the Central Mosque I witness prayer time, gently talked through it by an official who shares with me his memories of living in London. And by night I am back at the Phoenicia – the grandest of the Beirut hotels, where I can sip Negronis by the pool and feast on French haute cuisine. The sheer variety and complexity of Beirut is something to marvel at.

But the food is the real star of the show. When it’s time for lunch it’s time for Tawlet. First though, I visit their sister venture, a farmers’ market unlike any other: Souk El Tayeb happens outside one of the swanky new shopping malls in Downtown Beirut, presided over by the odd bombed-out building. 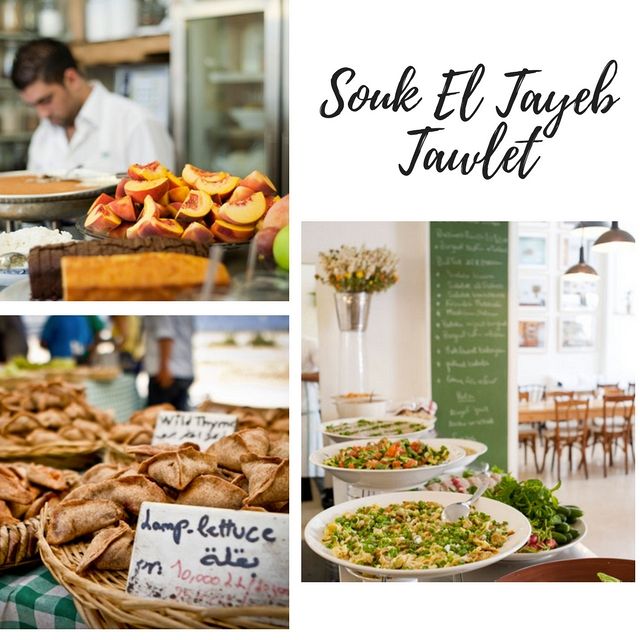 Rural Lebanese sell cheeses and cakes, Palestinians make juices and sell olives and desserts, refugees from Syria grill the most delicious flatbreads topped with zaatar over a hot plate. The idea is that food transform lives, that making and selling things can help people in trouble. It’s laudable. Up the road at Tawlet, this concept is transmogrified into a restaurant, where different cooks man the stove and a healthy and delicious buffet is served up, featuring green beans, halloumi, chicken stew, giant couscous, cucumbers and raw chopped meat.

I need to walk off all this food, and Beirut’s fascinating city centre is the perfect place. Next to the mosque is the main Church and next to that is the Roman ruins of the previous city. Beirut’s history comes alive like an onion, each period next to the other, layers peel off to reveal yet more stories. Martyrs’ Square is the most perfect Art Deco confection – a clock tower on a roundabout with radiating streets and 1930s buildings that look like they’re off a film set.

This was the centre of French power in the first half if the 20th Century. Today the area is weirdly deserted because of its proximity to Parliament – the ministers wanted a kind of safe buffer zone from terrorists and shut all the pavement cafes. Another oddity is The Egg – a slab of brutalist bluster from the 1960s. This former cinema was at the heart of another Beirut scheme, a huge modernist plaza where thousands came to watch films and dance and drink cocktails just before the war changed everything. 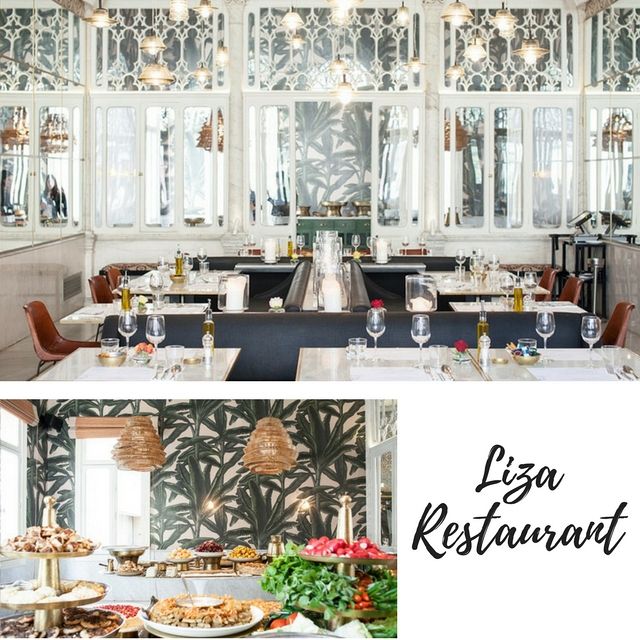 It’s incredible to think of the torment that Beirut has endured – and that its neighbours continue to endure – as you stand out on the balcony at Liza watching diners sneaking a cigarette between courses, marvelling at the Million Dollar real estate that has risen all around this affluent district of East Beirut.

Liza itself is set in a historic former home that has been tastefully converted into one of the city’s hottest restaurants. Endless plates of hummus, grilled lamb, spinach topped with crispy onions and tabbouleh dominate a mesmerising dinner that is, inevitably, concluded with Arak – the national drink, an aniseed digestif of quite fiery proportions. Beirut, like this spirit, is potent and powerful – its taste lingers, it is unforgettable.