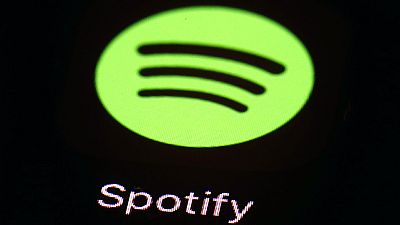 Spotify is testing a new feature where artists can display their NTFs (Non-Fungible Tokens) on the platform.

The music-streaming giant says the option has only been made available to a "very small group of artists" and select Android users across the United States (US).

Steve Aoki and the Wombats are among the artists chosen for the pilot.

An NFT is a unique digital asset that can represent a real-world object, like artwork or a video, which is brought and sold online, frequently with cryptocurrency. They give holders ownership of the items.

“Spotify is running a test in which it will help a small group of artists promote their existing third-party NFT offerings via their artist profiles,” a Spotify spokesperson said in a statement to Music Ally on Monday. “We routinely conduct a number of tests in an effort to improve artist and fan experiences.

"Some of those tests end up paving the way for a broader experience and others serve only as an important learning," Spotify added, hinting that this could become a permanent feature, if successful.

In the Spotify trial, artists can display NFTs on their profile page. Clicking on it will reveal a collection of NFTs that users can browse and explore, although the platform does not support NFTs that are GIFS or videos, as reported by The Verge.

Spotify has also created a 'see more' option, directing users to the NFT's page on marketplace Opensea,  where it can be purchased.

The music streaming service says it is not taking any fees as part of this test.

Spotify says the trial is in response to requests from the music industry and reflects the $20 billion company's continued efforts to connect artists and fans on its platform.

In October last year, the company partnered with Shopify to allow artists to market their merchandise directly to fans through the Spotify app.