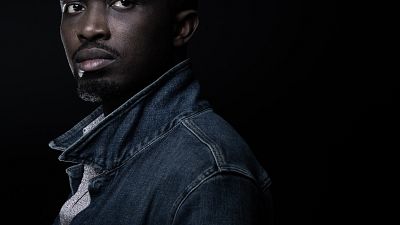 Senegalese writer Mohamed Mbougar Sarr has become the first author from Subsaharan Africa to win the French Goncourt Prize with his novel 'The most secret memory of men' ('La plus secrète mémoire des Hommes').

"I am obviously very happy, very honoured," the 31-year-old said. "The Goncourt Academy sends a very strong signal to many people, first of all to the French literary world, of course, but also to all members of the French-speaking world."

Described by the French publisher Philippe Rey as "a love song for literature and its timeless power", the prizewinning novel is centred on a scandalous text published in the 1930s. A quest ensues that faces off Africa and the West in relief against the background of Colonialism.

The winner of the Goncourt Prize receives a symbolic cheque of 10 euros but a guarantee that their novel will be published in thousands of copies. Previous winners include Marguerite Duras in 1984 for the novel "the lover" which became a box office success.

A "vintage year" for African writers

Some literary experts have described 2021 as a vintage year for African writers.

Is this the beginning of a new revolution? Euronews spoke to Fiction Editor Toby Lichtig.